The loftlike space on Worth Avenue will feature the designer's ready-to-wear collection and accessories including shoes and handbags. 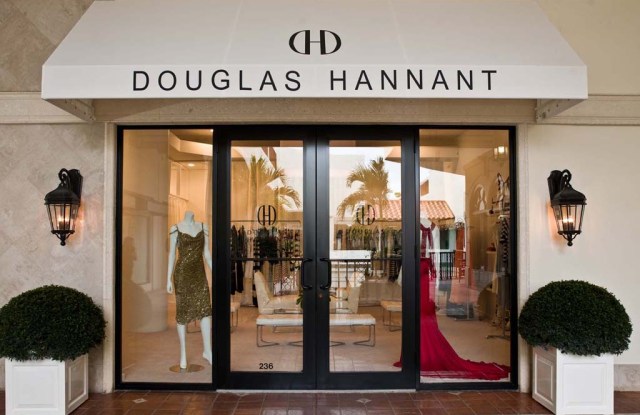 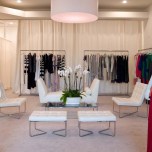 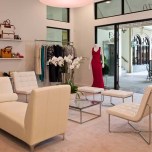 HANNANT HEADS SOUTH: With a large part of his client base consisting of Park Avenue socialites, it should come as no surprise that Douglas Hannant has chosen Palm Beach, Fla., where many of his customers spend the winter, as the location of his second store. The 1,000-square-foot boutique opened last week at 150 Worth Avenue. The clean white loftlike space exudes a modern classic aesthetic that will serve as the backdrop for Hannant’s ready-to-wear collection and a newly introduced line of accessories that includes shoes and handbags. “After the successful opening of our New York flagship at The Plaza in September 2009, Palm Beach seemed like a natural next step for us,” said Frederick Anderson, president. Hannant is no stranger to Palm Beach. “I launched my collection in Palm Beach 15 years ago at Martha’s.” Martha Philips, who owned the store that catered to the wealthiest of women, died in 1996. The Palm Beach Season, according to Hannant, is from Thanksgiving through May. He’s designing special pieces for the store based on its climate.