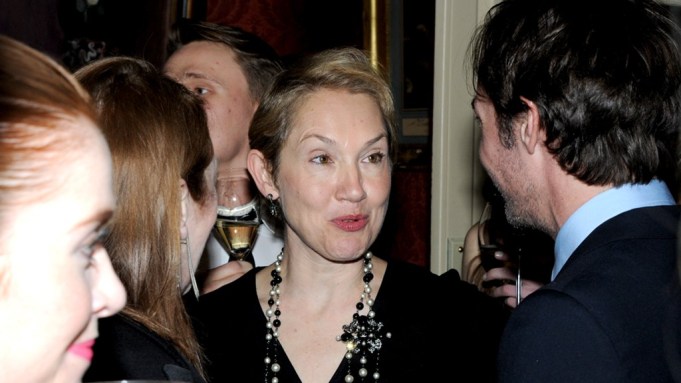 MAKING THEIR MARK: “I’m sleep-deprived, but happy,” said Christopher Kane at the cocktail party that marked the end of London Fashion Week — and the biggest-ever March issues of the British and American editions of Harper’s Bazaar.

Kane wasn’t the only guest looking forward to having a break: Moralioglu is set to travel to Stockholm with his boyfriend, for a holiday filled with “All things unfashionable, like going to flea markets and drinking beer,” he said.

Bailey, meanwhile, said the party was something of a reunion for her and Picardie. “Many years ago when I started British Marie Claire, Justine was my first features editor,” she said.