Harper’s Bazaar U.K. Celebrates Its Women of the Year 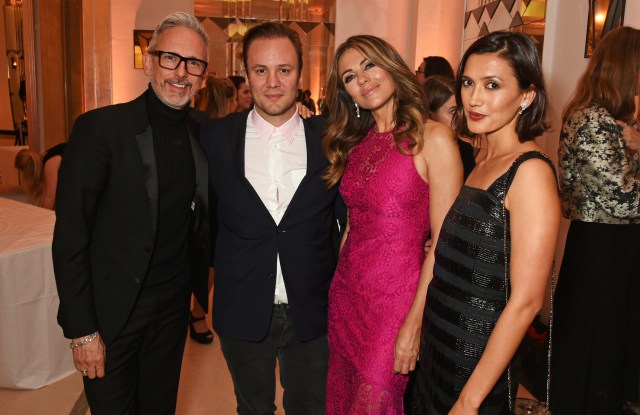 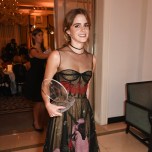 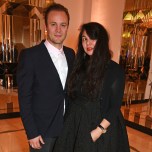 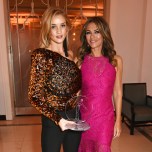 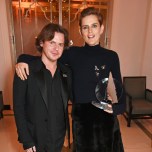 WOMEN’S HOUR: It was a love-in for ladies — and some men, too — at the annual Harper’s Bazaar U.K. Women of the Year awards this week at Claridge’s. “My woman of the year is my daughter,” said designer Roksanda Ilincic, “just for simply putting up with all the fashion stuff.”

Knightley, in Erdem, won the Theatre Icon award for her critically acclaimed performances in “The Children’s Hour” and, most recently, in “Thérèse Raquin” on Broadway. But she still can’t say what her dream role would be. “That’s probably why I’m still working,” she surmised.

“It sounds cliché but she’s amazing. Because, at the moment, I’m working on my third album. It’s called ‘Youth,’ and it’s very reminiscent, very nostalgic. I’ve been thinking about my life up until now, and she’s had a big part to play in that.”

Fashion figures were at the forefront: Christopher Kane presented Stella Tennant with the Contribution to British Fashion award in honor of her 23-year modeling career and work as a designer, showcased in her recent collection with Isabella Cawdor for Holland & Holland.

Other winners included Annie Lennox, who won the Philanthropy award, while Emma Watson was given the Inspiration award for her role as a U.N. Women Goodwill Ambassador and her campaign for gender equality.