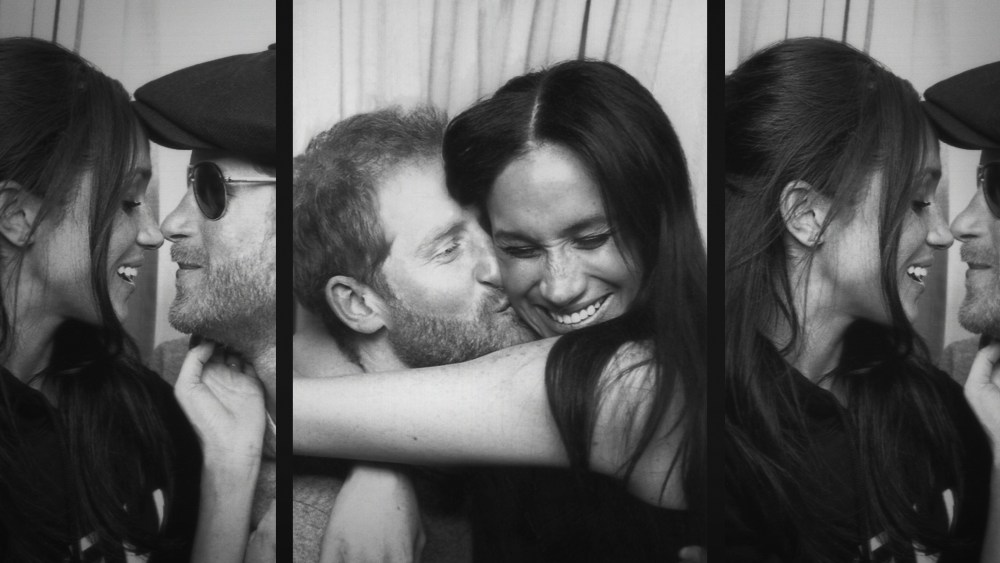 Meghan Markle and Prince Harry will soon be appearing on Netflix in their own documentary.

On Thursday, the streaming platform posted a short teaser detailing the upcoming release, which is set to center around the Duke and Duchess of Sussex’s life in the royal family.

The clip featured a number of never-before-seen photos and videos of the couple, who in 2020 announced their official exit from their senior roles in the British royal family.

The exclusive images and videos include a photo of the couple dancing at their wedding, a photo of Markle when she was pregnant and a short scene where Meghan is seen teary-eyed in a distressing, emotional moment while seated near the Hermès Avalon blanket — which sparked interest on social media and a 500 percent increase in search volume on Google for the $1,625 cashmere-wool blend throw.

Along with the photos were sound bites of the couple answering a series of questions about the project. In a voiceover, Prince Harry says: “No one sees what’s going on behind closed doors. I had to do everything I could to protect my family.” There is also a short video clip of Markle asking, “When the stakes are this high, doesn’t it make more sense to hear our story from us?”

Though not too many details are known about the documentary, the clip does hint at the couple opening up about their reasoning for making a formal exit from the British royal family.

Emmy-winning director Liz Garbus is directing the documentary and has previously carried out acclaimed profiles, including, “Love, Marilyn,” “What Happened, Miss Simone” and “The Farm: Angola, USA.”

The documentary doesn’t have an official release date yet, but it is expected to premiere soon.