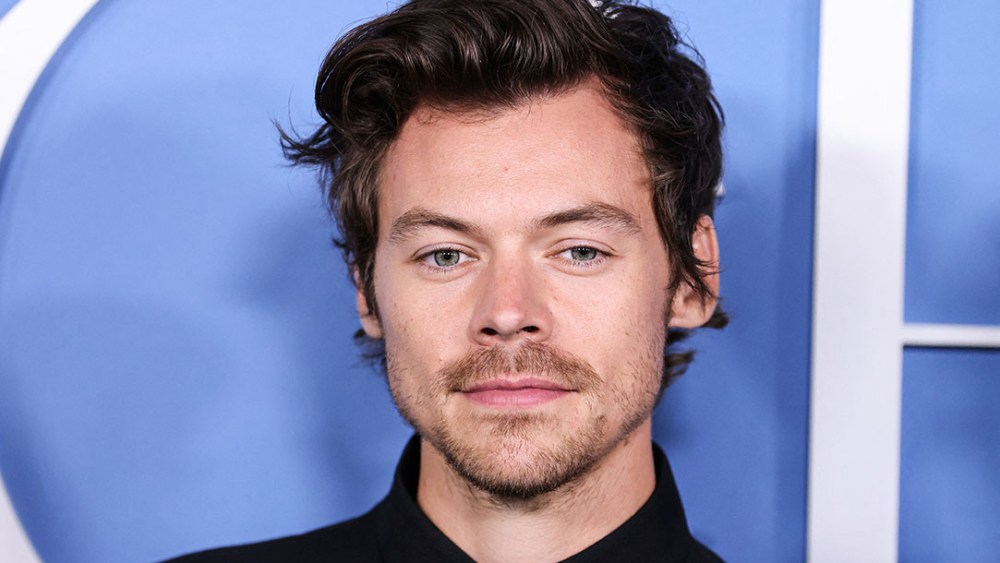 Harry Styles arrived at the Los Angeles premiere of “My Policeman” on Tuesday, wearing an astute, officer-ready look.

To celebrate his new film, where Styles plays the leading role, the actor-singer wore a black mandarin collar jacket with matching tailored trousers, glossy black shoes and a black statement belt all from Gucci’s spring 2023 collection. He accessorized with a single statement ring.

Styles worked with his go-to stylist Harry Lambert, who has been the force behind many of Styles’ recent Gucci looks, including his outfits for the Venice International Film Festival when he was promoting “Don’t Worry Darling.” Lambert also works with Emma Corrin, Eddie Redmayne and Josh O’Connor.

When Styles isn’t in the middle of promoting his latest film, he’s on his “Love on Tour,” which kicked off Sept. 4, 2021, and concludes July 22. Styles recently performed at the Forum in Los Angeles on Oct. 31, celebrating Halloween dressed as beloved “Grease” character Danny Zuko, originally played by John Travolta in the 1978 film.

While Styles hasn’t slowed down his music career given his ongoing tour, he is expanding his acting resume. He starred opposite Florence Pugh, Olivia Wilde, Chris Pine and Gemma Chan in “Don’t Worry Darling,” which was released in theaters last September.

“My Policeman” tells the story of a policeman who falls in love with a schoolteacher in 1950s Britain. He later begins having a same-sex affair with a museum curator during a time when homosexuality was illegal. The film was released on Oct. 21 and will be available for streaming on Amazon Prime Video beginning Friday. In addition to Styles, the film stars David Dawson, Emma Corrin, Linus Roache and Rupert Everett.