The performance jacket has been launched with an Indiegogo campaign. 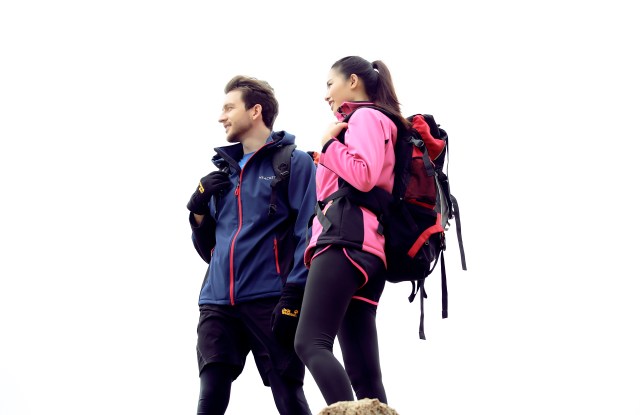 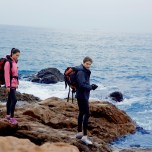 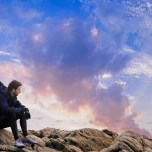 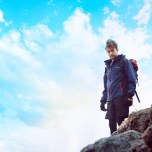 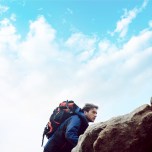 HOT HOT HEAT: Owen Zhang is a self-professed lover of the outdoors.

After getting his Ph.D. in mechanical engineering at the The University of Minnesota Twin Cities in Minneapolis, Zhang traveled home to Shenzhen, China to launch Meltpartners, a company that manufactures and retails outdoor sporting goods. In 2014, he linked with a company there called Heacket — a play on the words “heat” and “jacket” — and together the two set out to create “the world’s most durable heated jacket.”

Two years later, a new line of jackets is ready for its debut. The Heacket team has set up an Indiegogo crowdfunding campaign to test the market, where interested buyers can preorder the style at a discounted price.

WWD received an early sample of the jacket, a chic navy blue style with a generous hood, red contrast zipper detailing and a wind and water-resistant outer shell. The jacket is also offered in pink and black in a range of sizes for men and women. There are four battery-operated controlled heating zones — both battery and charger are included with purchase — and the jacket takes three seconds to warm up.

Zhang emphasized that the jacket is meant for active lifestyles and can be worn in the most extreme conditions. “One of the things I studied [at The University of Minnesota] — where the winters are very cold — is heat transfer,” he said. “We wanted to do something unique with the fabrication, because a heated jacket is not a new concept. A lot of companies have released these. But most heated jackets are not durable; most use metal heating wires which are fragile and easy to break. Our Heacket team patented a technique using a soft, carbon-based warming fabric.…If you soak it in water, you can still turn on the heating panel. Most jackets cannot do that. You can treat it roughly — you can even use scissors to cut the panel while it’s on and it will still work.”

On Friday, in Manhattan’s 44-degree weather, WWD gave the jacket a test-drive. It was simple to turn on, even for the technology-averse, and warmed up instantly. Even better, it was understated enough to wear in an urban environment.

Zhang plans to launch the jacket globally at retail, but he’s taking it slow. “We could’ve worked with our distributors [to wholesale the collection immediately to retailers], but we chose to start with a crowdfunding campaign because we want to get feedback from the market,” he said. “It’s a community there, and with the right feedback, we can improve our jacket even more.”