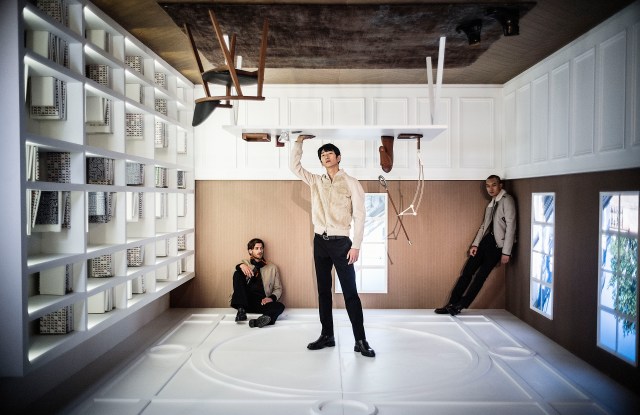 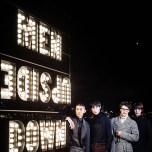 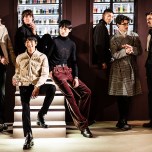 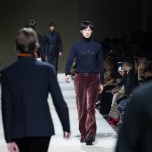 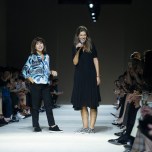 A MAN’S WORLD — Hermès men’s artistic director Véronique Nichanian was in Hong Kong on Saturday to lavish attention on the house’s best Asian customers, inviting the region’s VIP shoppers and influencers to an event that saw the restaging of the brand’s FW17 show at the former Kai Tak airport site.

The party, which was themed “Men Upside Down,” allowed guests to get lost wandering through a number of the brand exhibits that doubled as photo ops, with long lines forming for many of them.

Designed to be a man’s fantasy universe, it included numerous interactive games such as a track where people could take controllers to race Hermès shoes stuck to skateboards. There were air hockey tables, vintage arcade machines, basketball hoops, and a digital game that was projected onto the entire wall on one side of a room.

Outside on the terrace, people snacked from multiple food trucks and took in the impressive freestyling tricks from Guinean footballer Iya Traoré and later, a performance by the indie band Camp Claude.