Hester Nights will debut May 24 in the Hotel Eventi’s courtyard at 851 Sixth Avenue.

By Rosemary Feitelberg on May 16, 2012
View Slideshow 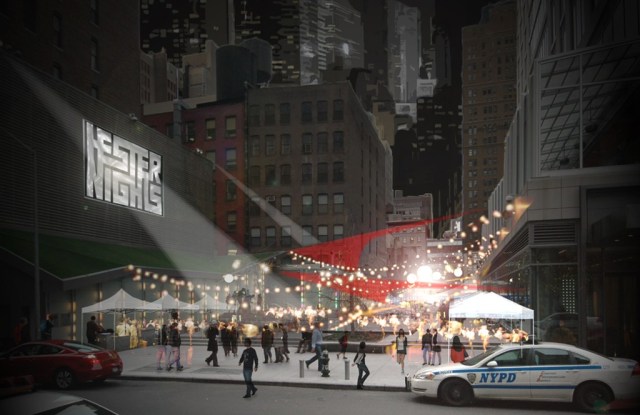 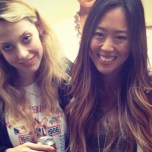 BEYOND HESTER STREET: The Hester Street Fair is about to get a Thursday night outpost, as well as a store in the NoMad neighborhood. Hester Nights will debut May 31 in the Hotel Eventi’s courtyard at 851 Sixth Avenue. While foodies will flock to such vendors as Melt Bakery, Pies ‘n’ Thighs and Little Muenster, there will also be eye candy for the design-minded. To appeal to the area’s designers and artists, fashion films and multimedia projects will be shown on the outdoor space’s 30×16 HD/LED screen. Hester Street Fair co-creator SuChin Pak also aims to have fashion tastemakers host special events at the Thursday night gatherings.

In addition, Freemans Sporting Club and a bevy of other brands, designers and artists will be represented in The Hester store at 835 Sixth Avenue. Opening day has yet to be determined for the 2,500-square-foot space attached to the Eventi Hotel and near the entrance to Hester Nights.