The designer's schedule had to be adjusted so he could polish off Chanel’s cruise collection, which makes its debut Thursday in the Southeast Asian state. 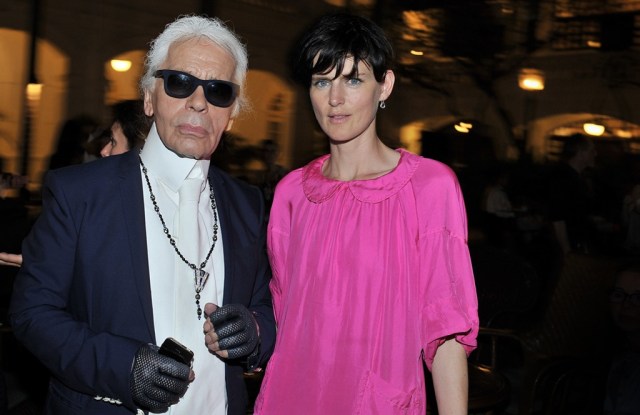 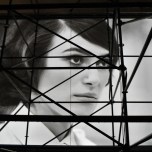 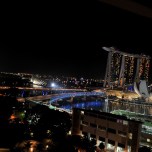 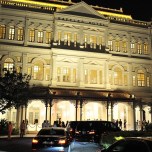 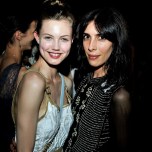 HOT FOR CHANEL: On a sweltering evening in Singapore, Karl Lagerfeld drew a 250-strong crowd to the Raffles Hotel’s al-fresco courtyard for the debut screening of his short film, “Once Upon A Time…” Lagerfeld’s schedule on Wednesday had been pushed back in the rush to polish off Chanel’s cruise collection, which makes its debut Thursday evening in the Southeast Asian state, and by the time the show started an hour late, the heat had forced more than a few jackets to come off.

Nonetheless, the film, which depicts Keira Knightley as Coco Chanel circa 1913, drew an enthusiastic response. Lagerfeld, however, was impassive until the end. He sat with his chin perched on his hand, only turning occasionally to whisper to his table companions Anna Mouglalis and Clotilde Hesme, who stars alongside Knightley.

“People like it!” Lagerfeld exclaimed at the end of the screening. He added that he had chosen the storied 19th-century hotel, which is named after Singapore’s colonial founder, as a screening venue because “I’m mad about the hotel. The only problem is that it’s a little too hot.”

“A lot has been done about Chanel, but Karl gets the atmosphere and the truth,” said Mouglalis, who starred as Coco Chanel in the 2009 movie “Coco Chanel & Igor Stravinsky.” Aside from attending the upcoming Chanel show, Mouglalis said that she would be extending her stay into the weekend to explore Singapore.

Perhaps the ultimate compliment came from Hesme, who said she planned to wander about the city with her guidebook. Though Lagerfeld had recently revealed that he was 77 years old, she called him a “young director.”

“I’m watching for future [Lagerfeld films] and would love to be part of them,” she said.