DOLCE VITA: A-listers will have a new hotspot to flock to when the coronavirus pandemic eases its stranglehold on travel: Capri’s oldest hotel is being renovated into a boutique property with amenities including a rooftop restaurant and bar, its own beach club and a spa.

The Hotel La Palma is set to reopen in April 2022, 200 years after it was founded, marking the first partnership between its owners, real estate billionaires the Reuben Brothers, and German hotel management company Oetker Collection, whose portfolio also includes Le Bristol Paris and Hôtel du Cap-Eden-Roc in Antibes.

The room count of the hotel, located near the Piazzetta, Capri’s most famous square, is being decreased from 80 to 50 rooms, including 18 suites, each featuring its own private balcony or terrace. 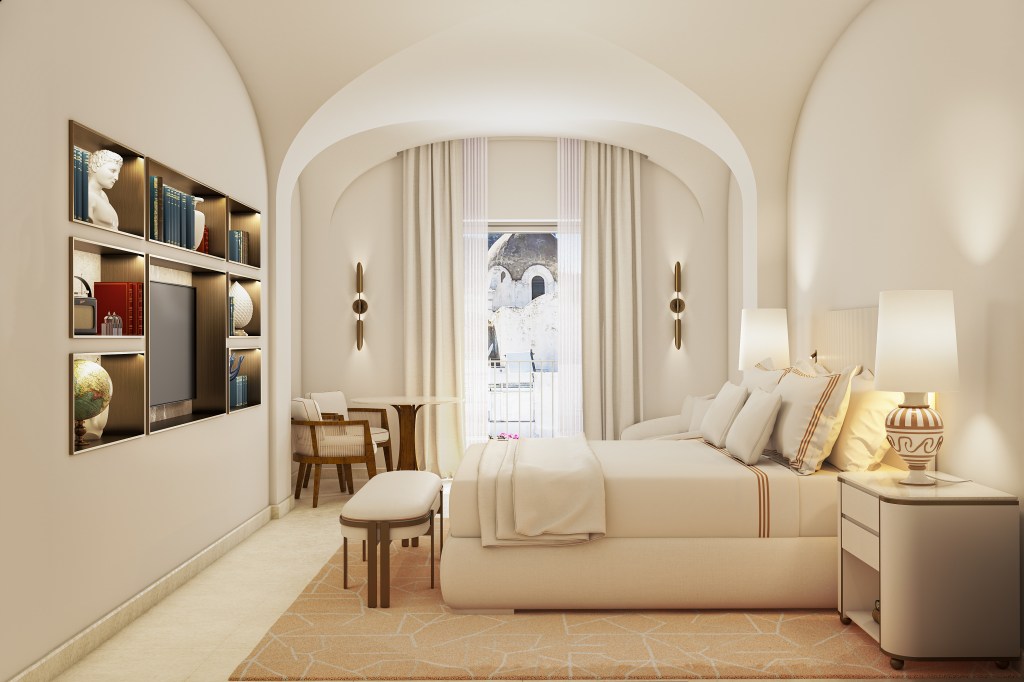 “I simply cannot think of anything more exciting than the outlook of opening a true masterpiece hotel in one of the most beautiful and glamorous destinations in the world, the island of Capri,” said Timo Gruenert, chief executive officer of Oetker Collection.

“It will be an homage to La Dolce Vita and the legacy of this legendary location — the first hotel in Capri — while reinventing Hotel La Palma to once again be at the epicenter of the island’s vibrant social scene,” he added.

The renovation is being conducted by Francesco Delogu of Rome-based Delogu Architecture for the rooms and lobby, and New York-based hospitality designer Tihany Design for the restaurant, pool, spa and beach club. 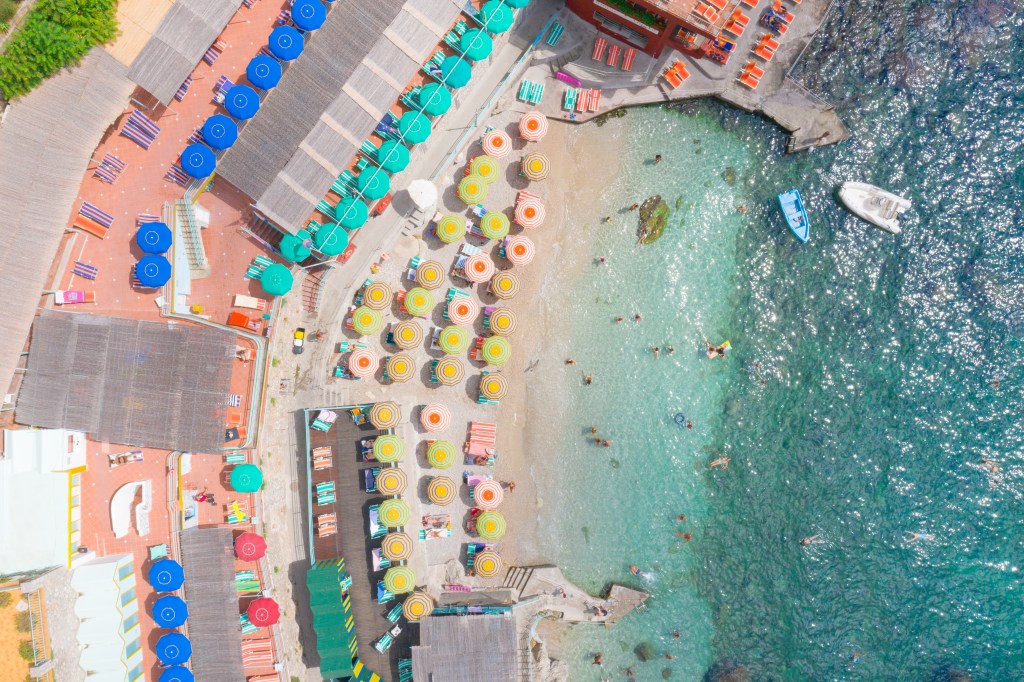 Gennaro’s restaurant, bar and terrace, and the newly created rooftop restaurant and bar, Bianca, will both be run by Michelin-starred chef Gennaro Esposito, with the aim of recapturing the mood of laid-back glamour of Capri in the ’50s, when it was the playground of jet set figures such as Jackie Kennedy and Gianni Agnelli.

A short drive away on the coast, La Palma Beach Club will be open to non-hotel guests. The hotel will also feature three boutiques, with tenants currently being negotiated.

How to Visit Capri Without Leaving Your Armchair

Bulgari to Open Hotel in Rome in 2022