How to Nail a Digital Project, According to Manu Atelier

The Istanbul-based label is teasing its new pre-fall collection with a new digital project featuring influencers and friends of the brand at home.

LONDON — During lockdown, when many fashion labels struggled to find something to say, Manu Atelier’s founders Merve and Beste Manastir reached out to their audience online and entertained them with live music gigs and plenty of conversations.

On Wednesday, in place of a summer trip with influencers and friends of the brand, the Istanbul-based handbag and footwear brand is debuting a new digital project to preview its fall 2020 collection, which drops online this month.

Their idea was simple: get industry figures and influencers, including the likes of Moda Operandi fashion director Lisa Aiken, or influencers and designers Jeanette Madsen and Loulou de Saison, to shoot themselves at home with new season product.

“The girls participating in this campaign have long-established bonds with Manu Atelier. We set several themes and created mood boards, but apart from that, we wanted them to feel free as we believe they all have their own strong identities and styles,” said the sister duo, who saw their new collection styled in many different ways, from little black party dresses, to minimalist all-white suits and hippie floral pants. 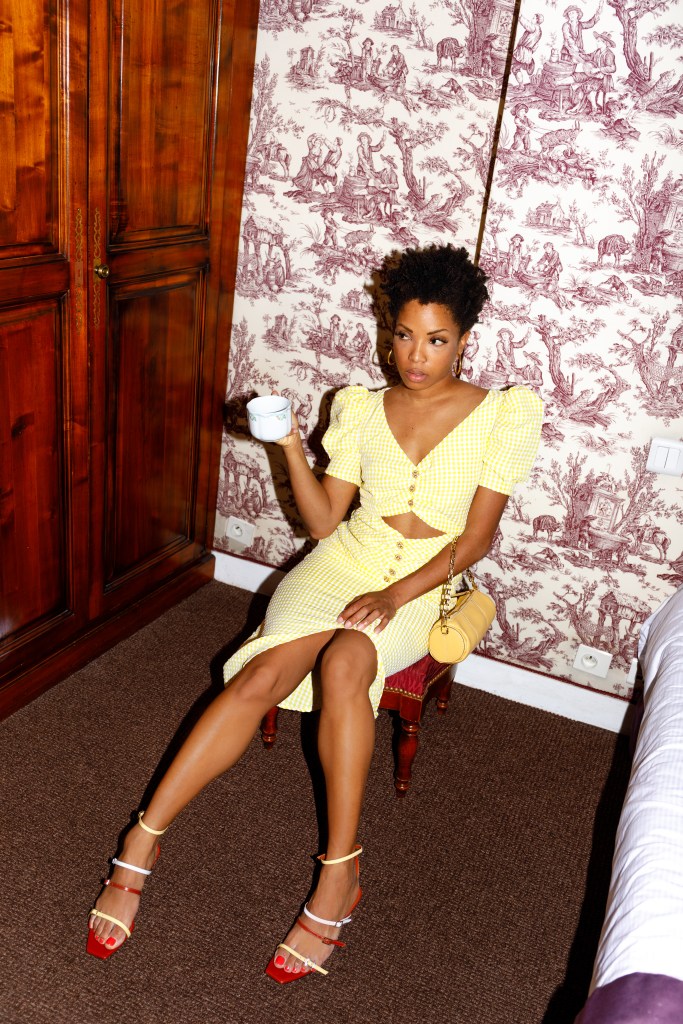 It was a natural move for the designers, who said social media campaigns have always been — and will continue to be — a key pillar of the brand.

“It’s really important to constantly communicate with people and be transparent. Of course, there is a big saturation in the market, but if you stay true to your values and your aesthetics, you can build strong and authentic relationships with the people you want to work with,” said the designers, who are working on more traditional campaigns, too.

Last season, the sisters shot a campaign featuring Lara Stone and are working on another one with stylist Alex Carl and photographer Lena C. Emery.

“We actually believe that campaign images are very important in terms of giving the feeling of a collection to people as well as showing the new art direction of the brand and its identity. You can reach out, silently talk to people with your campaign images and show them what you felt and dreamt of while designing. It’s not just for an advertisement but an expression of creativity,” said the Manastirs.

“Now, in a very digital world, you can be even more creative with your visuals, shoot different campaigns, try new things constantly.” 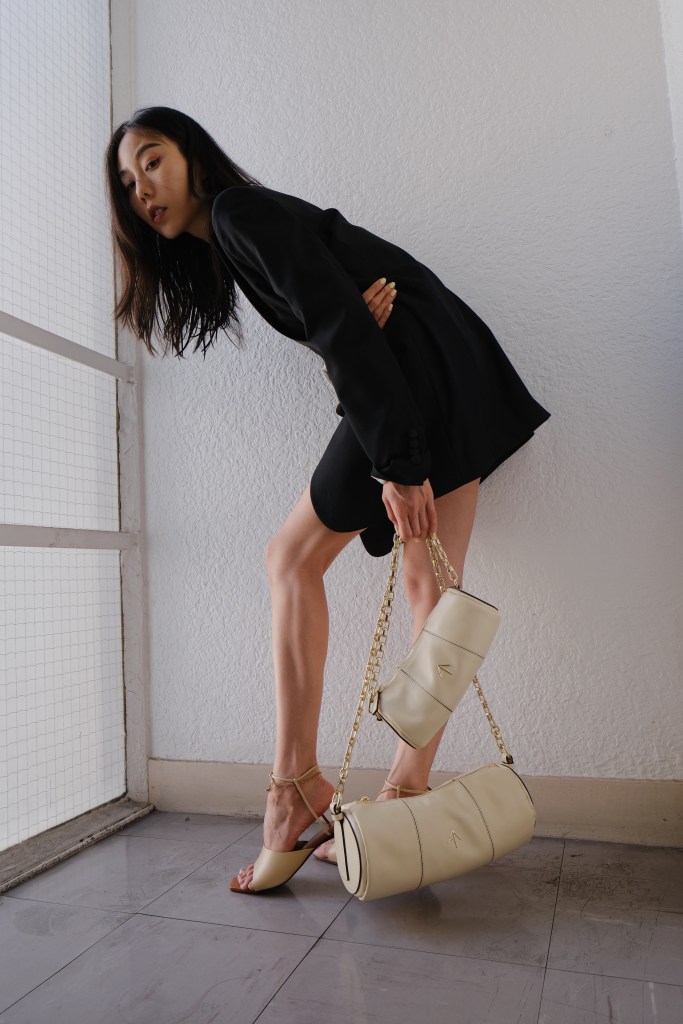 The pre-fall collection featured in the campaign highlights a series of new or updated styles, including sleek, strappy sandals or a scrunched-up version of the brand’s signature cylinder style. Their ability to reinvent their styles and add new ones to the mix has also kept the label desirable and relevant, at a time when the contemporary accessories market is being met with fatigue from buyers and shoppers alike.

For spring 2021, Manu Atelier will be presenting its new range via digital showroom instead of going to Paris, for the first time. 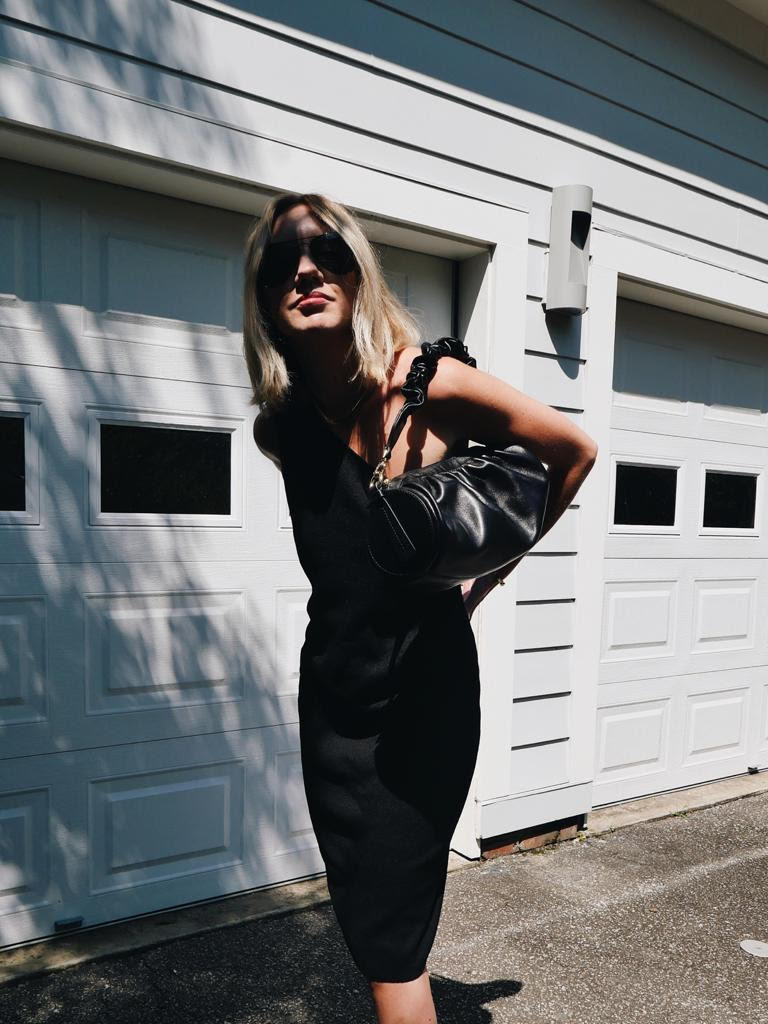