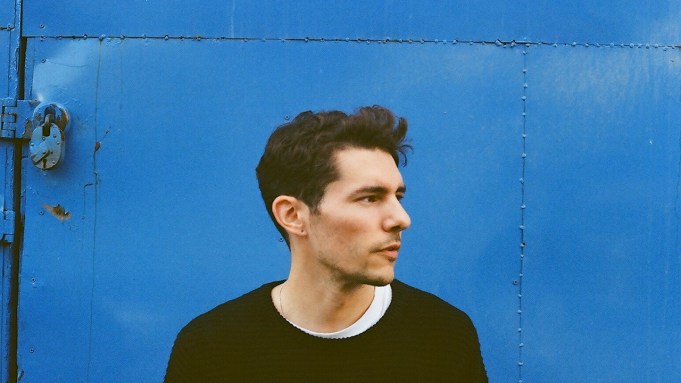 ON THE ROAD AGAIN: In the run up to the Hunter Original spring 2016 show Saturday, the outdoorsy British label is set share live performances from three emerging British music acts.

The label has tapped three new artists: Fear of Men, a band that hails from Brighton, England; Tropics, a musician also known as Chris Ward; and Oscar, the stage name of musician and vocalist Oscar Scheller. Beginning at 1 p.m. British time on Saturday — one hour ahead of the Hunter Original show — the brand will start broadcasting 15-minute performances from each of the acts on its Periscope channel, which will be filmed as the musicians travel to see the show in Hunter-branded 4×4 vehicles. All the bands will then attend Hunter’s show, which will be live-streamed on the label’s Web site, hunterboots.com

According to the label, the music sessions are designed to underline “Hunter’s long-standing connection with festivals,” as the label’s Wellingtons have long been the staple footwear at festivals such as Glastonbury in the U.K. Hunter will hashtag the Periscope performances as #Beaheadliner, as the label is tipping the acts as future festival stars.

Alasdhair Willis, creative director of Hunter commented: “We saw this as a huge opportunity to speak to new audiences at such a key time on the fashion industry calendar…extending our reach to a broader audience that might not traditionally engage with London Fashion Week,” he said. “Using Periscope, we are able to present Hunter Original and our relationship with festivals in a new and innovative way that reflects who we are as a brand.”

Hunter’s project follows Ralph Lauren streaming its spring 2016 show over Periscope during New York Fashion Week. In the past, Hunter has also worked with Instagram and video sharing firm Grabyo to bring its fashion week content to the public.