PARTY MODE: Seminal sneaker and streetwear web site Hypebeast was in celebratory mode Friday night, when it threw a party in Hong Kong for its newly launched Places + Faces pop-up store, as well as for its founder Kevin Ma’s birthday.

The pop-up in The Landmark’s basement runs until Sept. 27, and alongside weekly drops of limited-edition merchandise, it features snapshots by the Places + Faces duo Imran Ciesay and Solomon Boyede, better known as Ciesay and Soulz.

The Londoners, who gained an online following after befriending and photographing some of the rap world’s biggest names, chose a number of photos to hang in the store, including an international mix of hip-hop artists, from Kohh to Travis Scott and Kanye West.

Ciesay told WWD that fashion and music have always been closely allied. “Everyone’s different, but there’s a commonality. We can do a party in Seoul, in Tokyo, in London, in Milan. Everybody might not speak English, or English well, but we all listen to the same music.”

“We’re constantly keeping our eyes and ears on what’s cool and trending, and showcasing different inspiration in this culture,” said Kevin Ma, the founder of Hypebeast, who was sporting bleached-blonde hair. “We want to bring the energy of P+F, a brand we always admired and respected, turning that personality into a firsthand experience and space for more people.”

Rapper MC Jin and DJs Darq E Freaker and Choice 37 attended the after party, which took place nearby at Armani Privé, where midway through the night dancing halted for folk to sing happy birthday and present Ma a cake.

Hypebeast is in growth mode. The 12-year-old company went public last year, was recently incorporated in the U.K. and U.S., and announced plans to launch Hypekids for children.

Ma didn’t rule out delving more directly into products. The group runs HBX, an e-commerce arm that was launched in 2012 and curates more than 300 streetwear brands, but it rarely has created merchandise itself beside the odd collaboration.

“We’re always motivated by the ambition to create something tangible, that is quality and about something we care for,” Ma said.

Asia is a burgeoning region not just for consumption but for taste-making, he added. “We feel that Seoul and Shanghai have a lot of increasing energy and influence, especially with the growth of social media bringing in more local trends and talents to an international stage.” 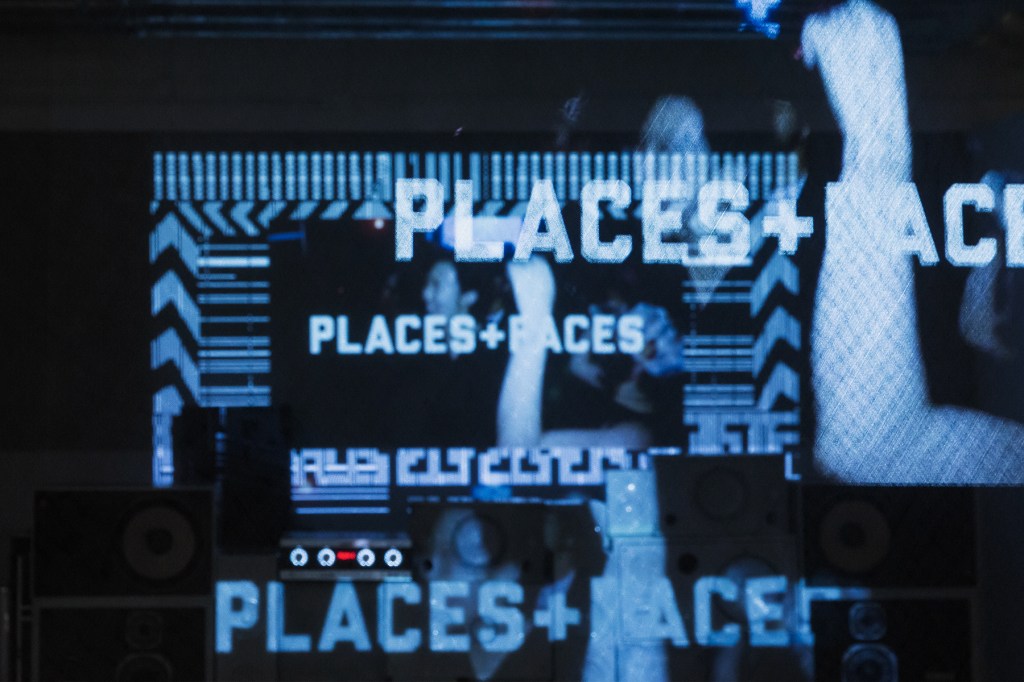