IMG Reveals Full Slate of Programming for NYFW: The Shows

NYFW: The Talks will feature a series of in-depth conversations with designers, artists, athletes and industry leaders.

IMG is gearing up for New York Fashion Week: The Shows with a full slate of programming and an updated designer schedule.

The shows take place Feb. 6 to 12 at Spring Studios, with additional shows off-site in New York and Los Angeles.

Expanding on NYFW: BTS, which was introduced in February, IMG will continue with its programming on topics relevant to the fashion industry. The events include:

• The New Face of Fashion: A conversation with Christopher John Rogers discussing his rise from fine arts student to CFDA/Vogue Fashion Fund winner, presented by BMW of North America.

• Less is More: Lauren Singer, chief executive officer, Package Free, will discuss conscious living and the simple changes one can make with actor and activist Willa Fitzgerald in a conversation moderated by Erin Walsh, the Wall Group fashion stylist and creative director of SBJCT Journal.

• A Stiff Drink with Cherry Bombe: In recognition of Cherry Bombe’s publication of its first fashion issue, founder Kerry Diamond will discuss breaking tradition in the kitchen and in life with Norma Kamali, presented by The Glenlivet.

• Silver is the New Blond: IMG model Maye Musk will share advice from a lifetime of adventure with excerpts and stories from her new book, “A Woman Makes a Plan.” 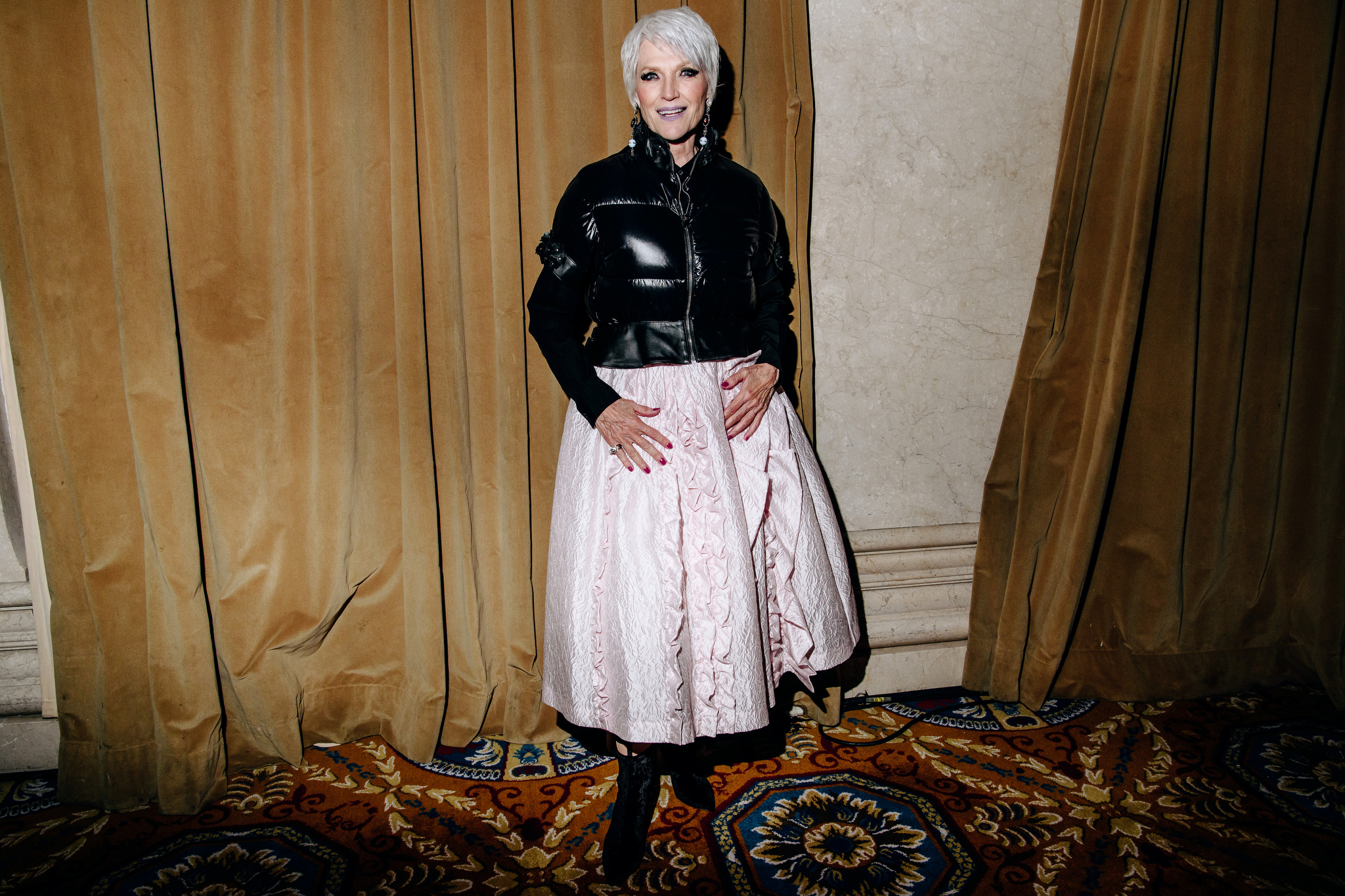 Other events include a hand-lettering workshop, presented by Papyrus, and happy hour with The Glenlivet.

BMW Returns as Official Automotive Partner of NYFW: The Shows