Before settling down for lunch, guests surveyed the bags up for grabs in the silent auction to benefit the Madison Square Boys & Girls Club. 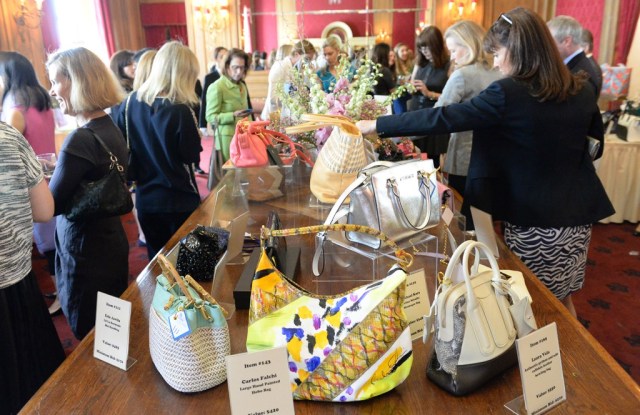 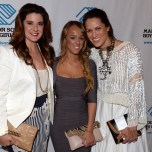 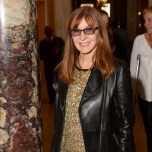 IN THE BAG: A slew of social types took over The Metropolitan Club in Manhattan on Wednesday afternoon for the Madison Square Boys & Girls Club’s ninth annual Purses & Pursenalities Luncheon and Auction. Before settling down for lunch, guests surveyed the bags up for grabs in the silent auction. Michael Kors, Kara Ross, Badgley Mishka, Giorgio Armani, Jason Wu, Carlos Falchi, Eric Javits, Oscar de la Renta, Marc by Marc Jacobs, Chloé, Fairchild Baldwin and Tiffany & Co. were among the labels that donated designs this year.

Over a first course of grilled asparagus, Nicole Miller checked on her own donated bags on her iPhone-esque bidding device, which were distributed upon check-in. “It has crystals all over it,” she explained as her seatmate peered over the pixilated pic. Designers Elaine Turner, Laura Vela and Yiliana Yepez were honored, with news anchor Chuck Scarborough serving as master of ceremonies. The event closed with a moving speech from a former member of the Boys & Girls Club’s Navy Yard clubhouse in Brooklyn.

“This lunch is so inspirational,” said Muffie Potter Aston, applauding emphatically. “It makes you so grateful to be here and to just help out in any way.”