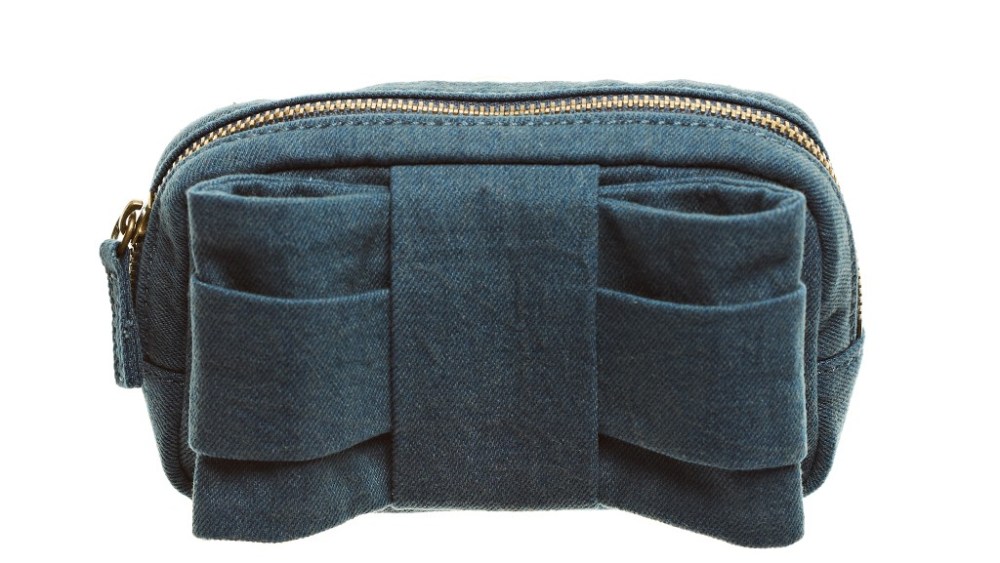 IN THE WASH: The Woolite brand is jumping into the fashion week oscillator with the opening of the WooliteWashed Boutique at 372 West Broadway in New York on Sept. 5 as part of a new campaign called “WooliteWashed. Clothes look like new, longer.”

The pop-up shop, which will be open until Sept. 16, will feature limited-edition garments and accessories, previously washed in Woolite, from five designers: Dannijo, Felix Rey, LNA, Laundry by Shelli Segal and Timo Weiland. The shop, designed by interior designer Kyle Schuneman, reflects creatively woven elements of the past with the present in a modern, clean and fresh way to mirror the campaign, according to a spokeswoman. The brand is dovetailing the store concept with a focus on Woolite machine wash detergent, which has a special formula to help protect clothes by not causing fading, shrinking and stretching.

All the proceeds generated at the boutique will be donated to Save the Children.

Woolite will also host a series of events during the time the shop is open. These include participation in Fashion’s Night Out on Sept. 6, a 90-minute seminar called “Laundry 101” on Sept. 10, a virtual Twitter party on Sept. 11, a “Money Bootcamp Luncheon” on Sept. 13, and a book launch on Sept. 13 for Schuneman’s “The First Apartment Book: Cool Design for Small Spaces.”