Iris Apfel is taking inspiration from her esteemed career for a new coloring book.

The 98-year-old fashion icon has spent her time during the coronavirus pandemic creating an autobiographical coloring book, called “Iris: The Coloring Book,” which showcases highlights from Apfel’s life and career with whimsical illustrations and sayings.

“I hope people will understand that fashion is fun and color is fun,” Apfel said about the coloring book during a phone interview from Palm Beach, Fla., where she’s been quarantining since December. “Color is very necessary in our cold, gray world, which gets colder and grayer every day it seems.”

The 16-page coloring book gives an abridged version of Apfel’s career, showing the various hallmarks, such as how she launched her textile company, Old World Weavers, with her late husband, Carl Apfel, in 1950 and her Costume Institute exhibit, “Rara Avis,” in 2005, which marked the first time the Metropolitan Museum of Art exhibited a fashion and accessories collection of a living nondesigner. The book includes illustrations of Apfel herself wearing her signature oversize round glasses and accessories.

“Iris: The Coloring Book,” which is available starting July 15 and retails for $45, was created in partnership with the University of Texas at Austin’s UT in NYC program, which Apfel launched 10 years ago. Proceeds from the coloring book benefit the program’s students.

Each year, Apfel would host a group of students from the school’s textiles and apparel program in New York City, where she’d take them to various companies and introduce them to senior executives and fashion designers to show them the many jobs and facets of the fashion industry.

“We spend a week where I take them to four or five top bananas in their various fields and they’re exposed to all of these different organizations and concepts and learn a great deal,” Apfel said of the program. “It’s great fun for me because the school was kind enough to make me a professor, so I love the idea of kids running around saying, ‘Professor Apfel!’”

One of the biggest pieces of advice Apfel always tells her students is they must have a point of view.

“Don’t be a copycat,” she said. “You need to know who you are and what you think and take it from there.”

Although Apfel has worked in the fashion industry for nearly seven decades, her eclectic, unique style has had a lasting effect on her peers and fans alike.

“It’s very nice to be admired,” Apfel said on being called a fashion icon. “My husband and I used to sit around and laugh because I’m not doing anything differently than I was 70 years ago, and to get all of this attention and fame at this stage of my life is kind of amusing.”

Her fashion icon status has in turn made Apfel into a social media influencer in her own right with an Instagram following of 1.4 million. She engages with her following by reposting photos users share under #IrisYourCloset, where fans put together eccentric looks resembling Apfel’s style, and fan art.

“I’m getting a big kick out of it,” she said about her Instagram. “I like to amuse people and make them smile. I think it’s a civic duty. Too many people walk around today with sour faces and that’s not good in these times. We have to keep as pleasant and upbeat as we can.” 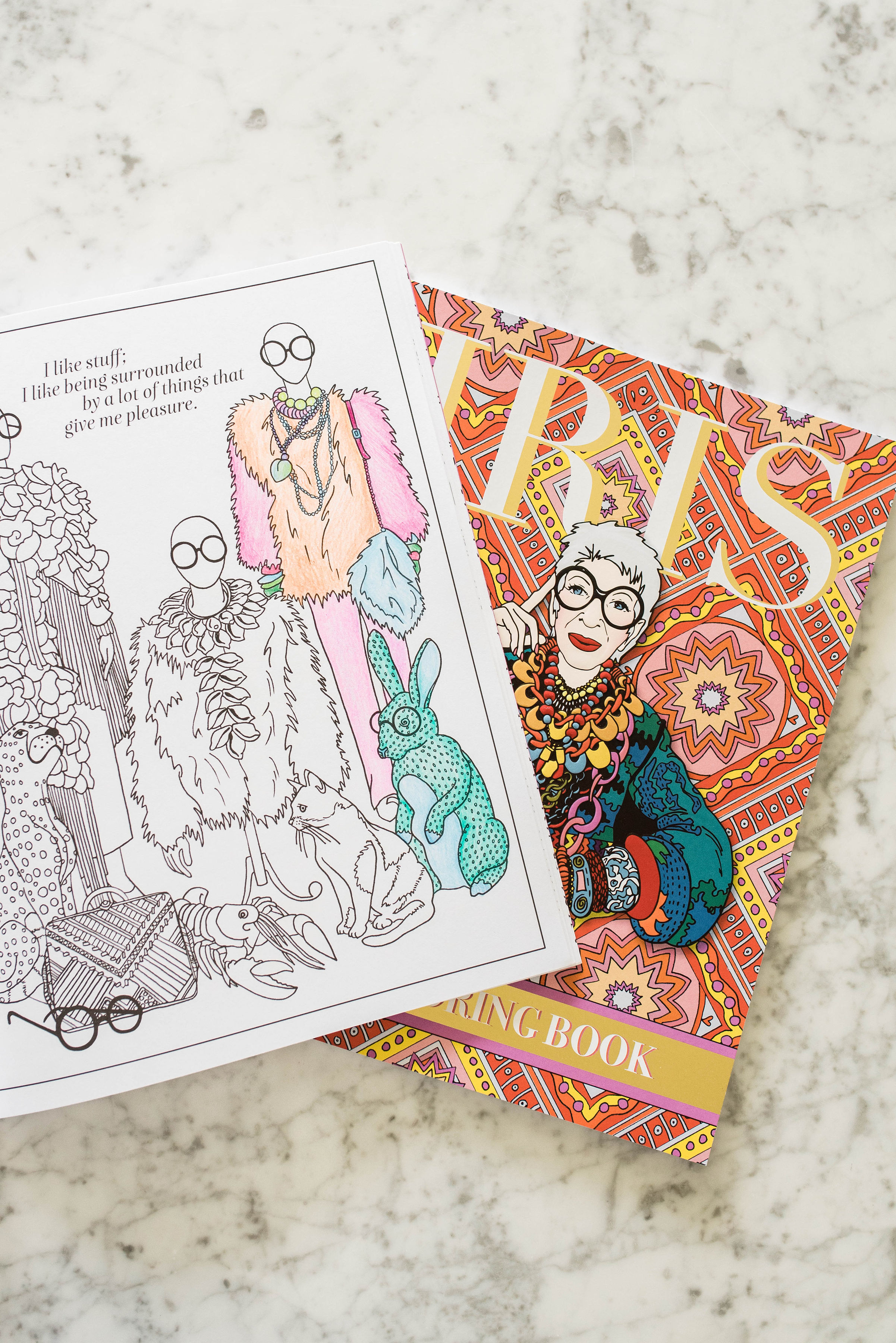 Iris Apfel to Be Represented by IMG

These Fashion and Beauty Brands Are Creating Scholarships for Black Students