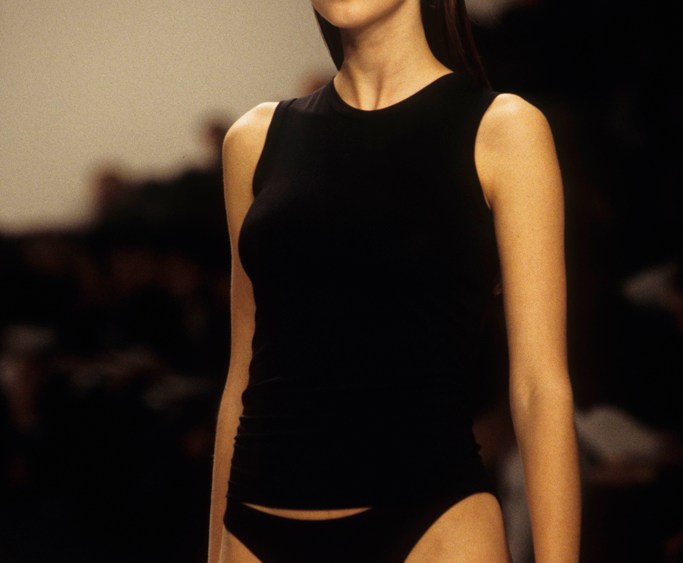 AU CONTRAIRE: Not so fast. After swirling media reports proclaiming the runway retirement of Gisele Bündchen — rumors had surfaced that she’d be walking her very last show during the upcoming São Paulo Fashion Week in April, for a brand called Colcci — a rep at IMG said that the information had been “lost in translation.” The rep stated that because no official statement had been made from the model herself, no conclusions should be drawn on her behalf — at least not yet.

“Gisele made no statement,” the source said. “The truth of the matter is that we still have a very strong relationship with several international brands for which [Gisele] may have to do shows — special projects — in the future. It’s true that she doesn’t do fashion week; she doesn’t do 17 shows in all three cities, and she’s not going to start. But that’s not to say that she might not work on a special project in the future. The word retirement is a little bit of an extreme word.”

Bündchen made her catwalk debut in 1996 for the Dolce & Gabbana, Giorgio Armani and Alexander McQueen shows in Milan and Paris and in more recent seasons made appearances on the runways of Chanel, Balenciaga and Givenchy.