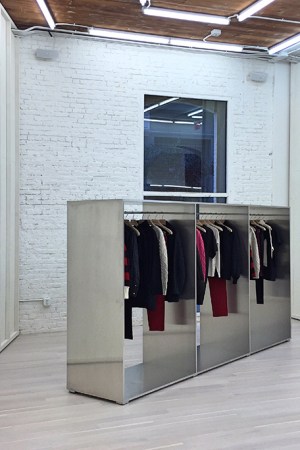 ON THE COUNT OF THREE: Isabel Marant opens her first store in San Francisco tomorrow at 455 Jackson Street. It’s Marant’s third store in the U.S., aside from New York and Los Angeles locations. The 2,300-square-foot store is on the ground level of the Hotaling Building, which was built in 1866 and was once the home of the largest whiskey repository on the West Coast, for those interested in architectural trivia.