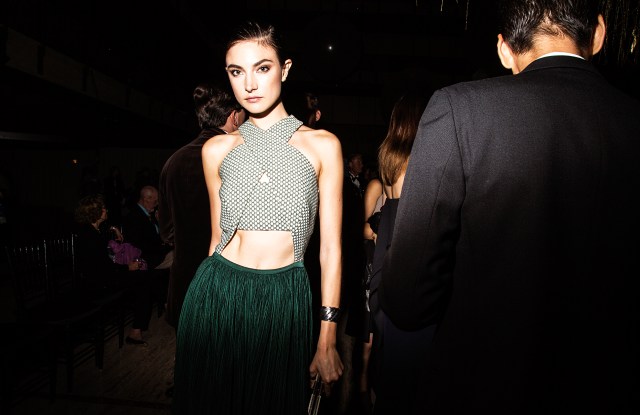 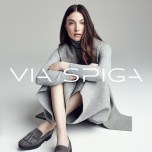 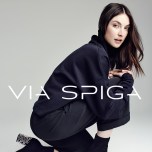 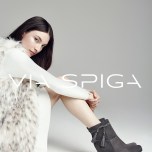 Jablonski is featured in the brand’s fall boots and flats in images photographed by Nagi Sakai.

The ads are set to debut in print and online this week.

Rhoda had long collaborated with the label — even designing a collection for holiday 2015. She was first signed by the brand in early 2015.