Jaime King has collaborated with J. Ralph, her friend and an Oscar-nominated composer and producer, to duet on a haunting, melodic track called "31 Seconds." 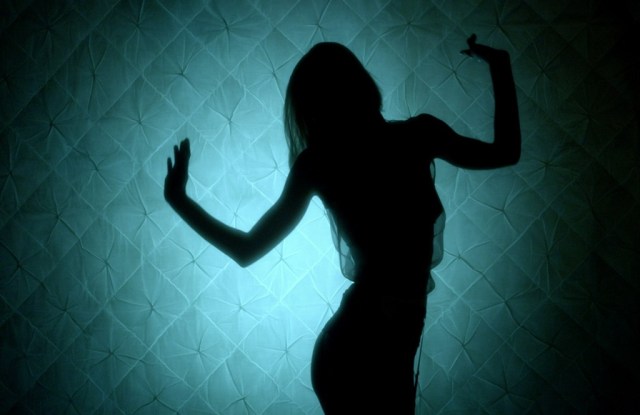 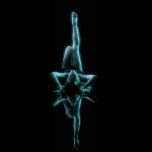 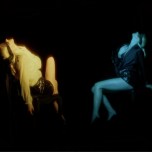 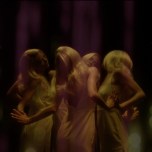 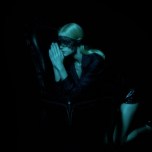 MUSIC AND MOVEMENT: Model-turned-actress Jaime King is adding a new discipline to her repertoire — music. King has collaborated with J. Ralph, her friend and an Oscar-nominated composer and producer, to duet on a haunting, melodic track called “31 Seconds.” To launch the project, King and her director husband Kyle Newman have together directed a noir-ish film featuring King and Ralph, in which King wears languid dresses from London label Grace MMXIII’s resort 2015 collection.

King told WWD that she’d harbored ambitions to work with Grace’s founders Erik Torstensson and Jens Grede (who are also behind Frame Denim and the Saturday Group) “since the minute I met them.” “Grace epitomizes what fashion should be: forward thinking, chic [and] wearable,” King said. “Jens and Erik are my kind of tribe and I have not felt that way in a long time.”

For Torstensson’s part, he was impressed by the fact that King “can really sing.” And he underlined that King and Newman had free reign over the project. Of the film, King said that she and Newman had aimed to “create something elegant and intriguing — a filmic representation of Grace’s clothing.” Layered over the shadowy shots of King and Ralph are abstract images of blossoming flowers, billows of smoke and water droplets, which King compared to “painting with film.”

As to her future musical plans, King said that she and Ralph have been “quietly” working on music together for some time, and will soon release their first EP. King noted that she and the composer both see themselves as “lyricists [who] write untraditionally, essentially turning poetry into a structured song.”