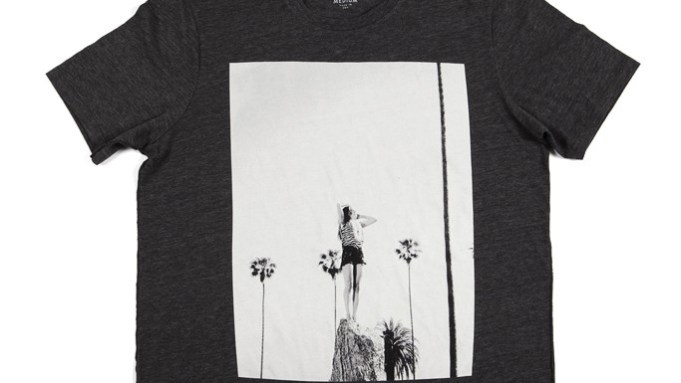 JAMES FRANCO TEES UP: Seven For All Mankind is expanding its relationship with James Franco into a line of T-shirts that will debut in the brand’s stores and on its Web site on Sept. 6, coinciding with Fashion’s Night Out. The four styles are adorned with printed Polaroid images taken by Franco during the filming of his fall campaign for the Los Angeles-based denim maker, a unit of VF Corp. The $89 T-shirts include the actor-director-graduate student’s signature on the hem. The new multimedia campaign, including a series of six videos on a dedicated YouTube channel, is a follow-up to the spring campaign directed by Franco and features Lily Donaldson, Lou Doillon and Cody Horn.