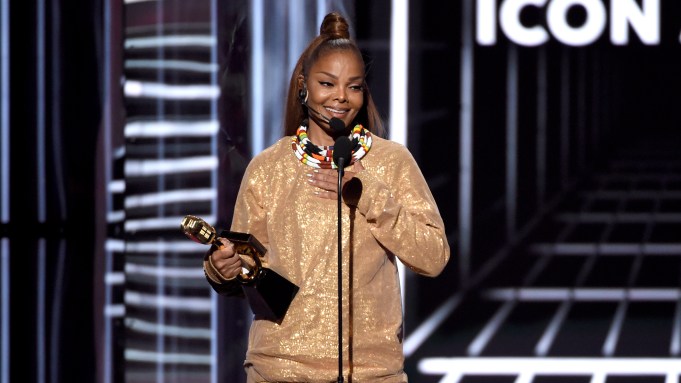 Janet Jackson is back in the spotlight thanks to the release of her new documentary, “Janet,” which will air the first of two parts Friday on Lifetime. The second episode will air on Saturday night.

“Janet,” which is named after Jackson’s self-titled debut album, provides insight into the musician’s life and career, covering her private family battles with her late father Joe Jackson and her relationship with her late brother Michael Jackson. Janet Jackson, who has famously been private about her life, appears in the documentary and provides commentary.

The documentary also includes interviews by other musicians and actors who are close with Jackson, such as Missy Elliott, Mariah Carey, Tyler Perry, Janelle Monáe, Whoopi Goldberg and others.

Jackson has been in the spotlight for the majority of her life, starting her music career at a young age as she followed the footsteps of her brothers who were in the popular group The Jackson 5. She had her breakout moment on the dance series, “Fame,” in 1982, which was the same year she released her debut album that solidified her position in the music industry.

Jackson’s music has resonated with fans just as much as her fashion, with her style embracing the sculptural shoulders and bold colors of the 1980s and then transitioning to the grunge-inspired pieces prevalent in the 1990s.

Her on-stage looks were perhaps her most impressive. Jackson has worn an array of different stage costumes throughout her career, most prominently her utilitarian-inspired looks during her “Rhythm Nation” album era.

As Jackson’s documentary airs this weekend, WWD takes a look back at her memorable style. Click through the above gallery to see more photos of the musician’s style.

The Best Fashion Moments in ‘And Just Like That’