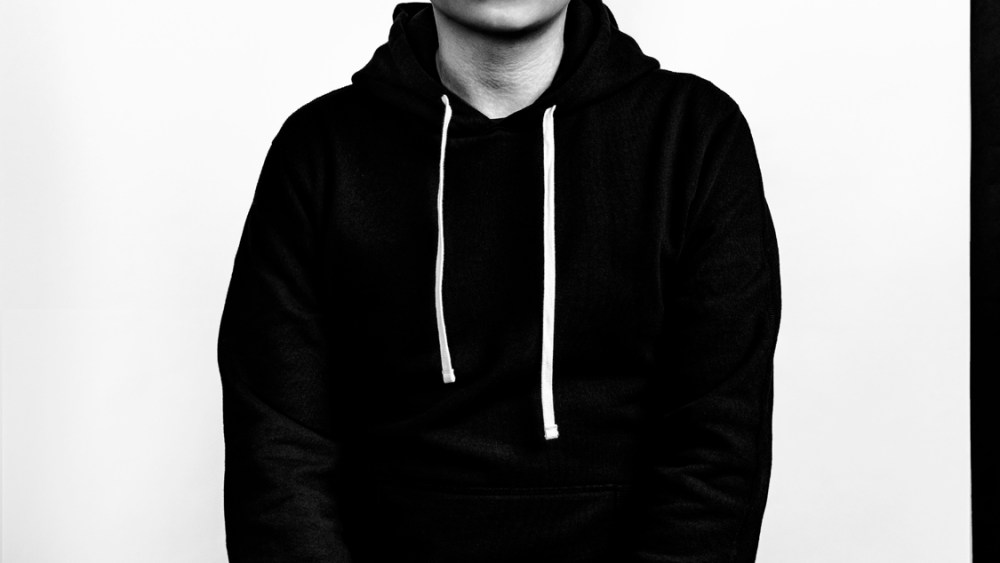 Ten years ago, Jason Wu left Parsons design school with an “innocence” and “naïveté” of wanting to start a fashion business. He worked out of his apartment for six months before getting a studio space, and made his first sales to Saks personally without a sales rep. With the help of friends, and a combination of ambition, talent and curiosity, he now designs his namesake luxury label; sibling collection Grey; Hugo Boss; Asia-only Fila, and has a fragrance launch planned for August. He celebrated 10 years of business with his fall 2017 show this February, which WWD said had a goal to “wow with grace and glamour.”

Fielding questions at his showroom from Valerie Steele, director and chief curator of The Museum at the Fashion Institute of Technology, Wu reflected on his trial by fire business beginnings; having food poisoning around Kate Moss; his biggest accomplishments to date, and his thoughts on runway as a tool for political activism, all with an open and humble sense of self-assurance.

Guests of the intimate conversation comprised mainly FIT Couture Council members, in addition to clients of Garde Robe, a luxury museum-quality garment storage and management service that helped put the event together. Wu archives all of his past collections with Garde Robe, and the storage company also sponsors FIT; the event was the first collaboration between all three.

The overall takeaway from guests was admiration for both Wu and his clothes — including fall and spring collections attendees were welcome to browse, touch and shop, and early archive pieces on mannequins. “These are the types of events that we love to attend and come and support,” said Deborah Chatman, a Couture Council member. “I have admired him for a long time and I’m happy to be here. I asked him what should I collect first and he told me a dress. I love things that are classic.”

Meanwhile, another member, Natalie Diggins, was taken by Wu’s views: “I thought it was interesting how he respects his clients’ privacy, thought it was interesting when he talked about taking action instead of maybe making big statements. And I liked the fact that he respected people who wanted to make big statements through fashion.” For new member Adrienne T. Montes, nothing compares with the collection’s quality: “Did you feel that beautiful velvet? I had a lovely revelation when I touched it. I didn’t think it would be so lovely and soft. He really does utilize all the senses.”

Here, highlights from the conversation:

On his biggest accomplishment so far: “I think being recognized by my peers in the industry, having something of mine in the Smithsonian has been really special. That’s an experience I don’t think I’ll ever be able to top. I didn’t expect it.”

On particularly meaningful events: “I mean, a lot. Bridget [Foley] is here, so she knows. My first ever big story was hers — W Magazine summer camp story. I believe it was the tail end of their casting and I think I made it by the skin of my teeth. She came in, I met her, I think it was fall 2008, and next thing you know I was on the plane going to Miami with Bruce Weber and Kate Moss for a shoot with all young designers I had never heard of and then that day I got the worst food poisoning ever so I was basically crawling onto the plane. And they were filming behind the scenes the whole time. That was my big break though. I felt like that was something that was really kind of magical.”

On making more time to design: “With some of my New Year’s resolutions I wanted to keep a big block of time to design because it got to a point last year where one thing was after another, collection after another. All I was doing was meetings and I felt like I wasn’t really designing anymore. So this year I’m trying to. I’ve been able to carve out hours at a time. I do think with everything that is going on in the world, it’s a good time to create again and really love what you do. Not that I ever not loved it, but I did feel like I became more of a business person than a designer for many years and I really want to get back to it. You just want spontaneity, you want to sit there and wander and think and maybe you don’t know the answer and figure it out.”

On the inspiration for his fall 2017 collection: “The fall collection marked my 10th anniversary and it was really about the very vision of the woman I created in the last 10 years — glamorous, polished, sophisticated, sexy. I wanted to really iterate the idea of the art of dressing up because I feel like I’ve been touting that for a lot of my career. I wanted it to be the very vision I imagined 10 years ago. Very sexy, very fluid. It was just about me and the patternmaker and seamstress putting on the form and just trying to put it together.”

Thoughts on the runway as a platform for political statements: “I think there are many, many opinions. What I say may be controversial, but I don’t know. I don’t do anything because I prefer to go volunteer somewhere. I go to my charity meeting once a month for ACRIA, for HIV and AIDS. I have friends that are affected by it. My political stance and my stance on public service is one that is private. And I’ve never spoken about my relationship with the First Lady [Michelle Obama] because I feel like it’s out of respect and I don’t think it’s the right thing to do to publicize it as if it was a celebrity thing. And so that’s just my personal opinion. That’s not a diss for anyone that puts political messages on theirs. I just feel like I’d rather get my hands dirty and I don’t need everyone to know about it. I just think it’s nice to do the work and you don’t need to be recognized for it. I think you can talk about things, but I think it’s doing something that really makes a difference.”