Wrightsman and her late husband were known for their support of the Metropolitan Museum of Art. 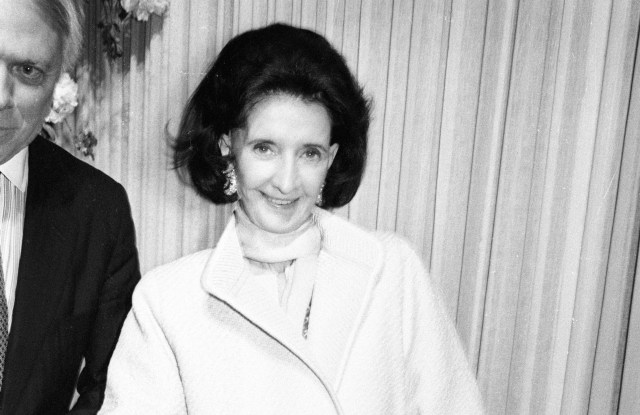 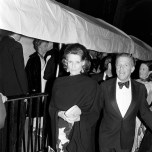 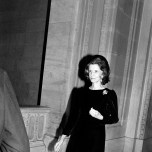 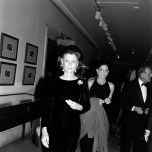 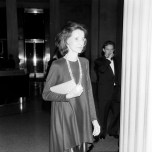 Jayne Wrightsman, art benefactor and a fixture in New York’s social scene, died at the age of 99 in New York on Saturday.

The widow of Charles B. Wrightsman, an American oil executive who passed away in 1986, Wrightsman is best known for her support of the Metropolitan Museum of Art, where the couple supported the Wrightsman Galleries of French Decorative Arts, which showcases pieces of fine art from 18th-century interiors and furnishings. They’ve also donated work from artists such as Claude Monet, Eugène Delacroix and Pierre-Auguste Renoir, among others.

Wrightsman was close friends with Jacqueline Kennedy and Annette de la Renta, wife of Oscar de la Renta. She was known for her elegant style, earning a spot on the International Best Dressed List Hall of Fame in 1965.

Click through the above gallery to see WWD’s archival photography of Wrightsman.