The 1,793-square-foot Silver Lake store is the contemporary brand’s third on the West Coast and brings its total in the U.S. to seven. 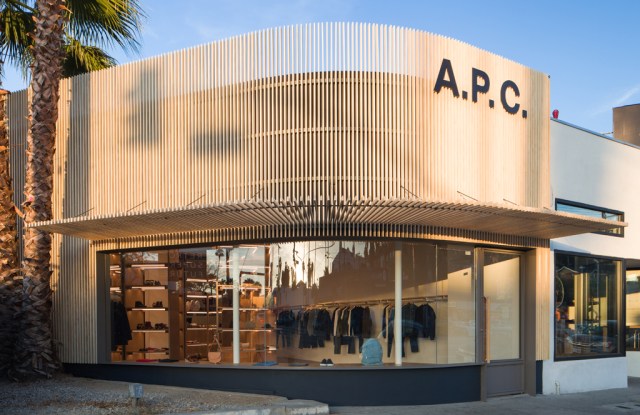 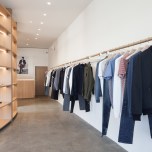 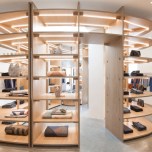 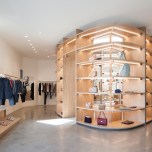 The 1,793-square-foot Silver Lake store is the contemporary brand’s third on the West Coast and brings its total in the U.S. to seven.

“I believe three stores in Los Angeles is probably the maximum,” Touitou said of future growth in the area. “This brand cannot, by its own nature, be overdeveloped.”

A.P.C. next year will open a store in San Francisco’s Jackson Square neighborhood.

It’s all part of a strategy for the U.S. the company identified a few years ago.

“Three years ago, we thought America was the new Japan,” Touitou said. “We like to grow gradually, so we thought that California was a decent way to go.”

As for whether there’s a formula when it comes to site selection, it’s hardly that black-and-white and instead comes down to “beauty and proportions,” according to Touitou.

“There isn’t a particular concept in our choices,” he said. “We might as well open in Austin anywhere [if that were the case]. We generally follow our gut.”

As for the rest of the brand’s future U.S. plans, Touitou is more tight-lipped, citing no other store openings currently confirmed and instead said the brand “might want to look at things quietly.”