SAN FRANCISCO — Forget hoodies and sneakers — Silicon Valley might just turn into the new “It” destination for designer fashions judging by Jeffrey’s long-awaited arrival in Palo Alto, Calif., on Wednesday.

The luxury retailer chose the area’s Stanford Shopping Center as the site of its first store in nearly two decades.

“I shopped the center, and I saw no other store like ours,” said founder Jeffrey Kalinsky. “I love that it’s open air. I love that you could just drive up and park literally across the street from our space. I love the climate. And there was no one else doing what we do in that area.”

What Jeffrey does, to put it succinctly, is curate and put forth many of the world’s leading designer goods under one roof.

This particular roof saw local fashionistas and friends of the business, not to mention a tech executive or two, revel under its 12,000-square-foot space — mingling, shopping and enjoying drinks and passed hors d’oeuvres.

Jeffrey stores carry some similar elements, such as modern furniture and clean lines. But each one is unique, Kalinsky said. The New York location, being in the Meatpacking District, skews urban, while the Atlanta boutique is housed in a mall setting. For Silicon Valley, the theme draws on the open-air concept.

The new location features pure white walls, a high ceiling embedded with skylights and a wide-open space flanked by glass doors on either end. The only eye-catching embellishments on opening night were large metal asterisks hanging in the display windows and above a central bank of mannequins.

The minimalist aesthetic lent an artistic feel to the environment. Just as in a photo or portrait, where white space can draw the eye to the subject, the bare, neutral store walls offered no distractions to the star of the show: the merchandise. For lovers of designer fare, Jeffrey offers everything from bags by Burberry, Dries Van Noten and Céline to an array of designer labels in apparel, jewelry, sunglasses and footwear. 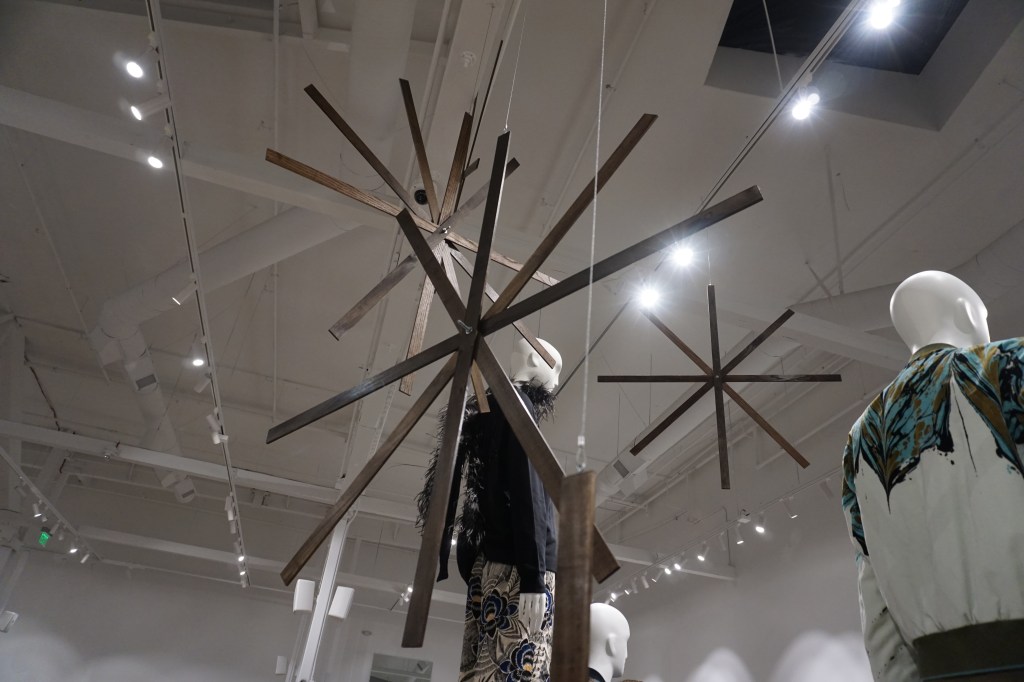 From the fields of luxury, guests like Paul Deneve, formerly of Yves Saint Laurent and Apple, mixed and mingled at the opening, while ex-Yahoo chief executive officer Marissa Mayer connected with friends and browsed the racks. She summed up the store’s arrival in four words: “This is just terrific!”

She wasn’t the only one who felt that way.

When asked how she felt about Jeffrey’s launch, socialite, philanthropist and fashionista Lisa Zabelle said, “It’s about time. I just moved from San Francisco, and it’s great that we have a store like this here. It’s like a piece of the city in the peninsula.”

To be fair, the Stanford Shopping Center is already home to retail outposts for brands such as Cartier, Coach, Ermenegildo Zegna, Hermés, Kate Spade and Louis Vuitton, among others. But with the addition of Jeffrey, the site’s fashion cred seems to have ratcheted up a notch.

“This is really exciting, to have a store that brings forward so many designer brands. This area has nothing like it,” said Sam Bartsch, a New York transplant who now works as Nordstrom’s designer manager in Palo Alto. Bartsch was one of several guests from the local Nordstrom branch. 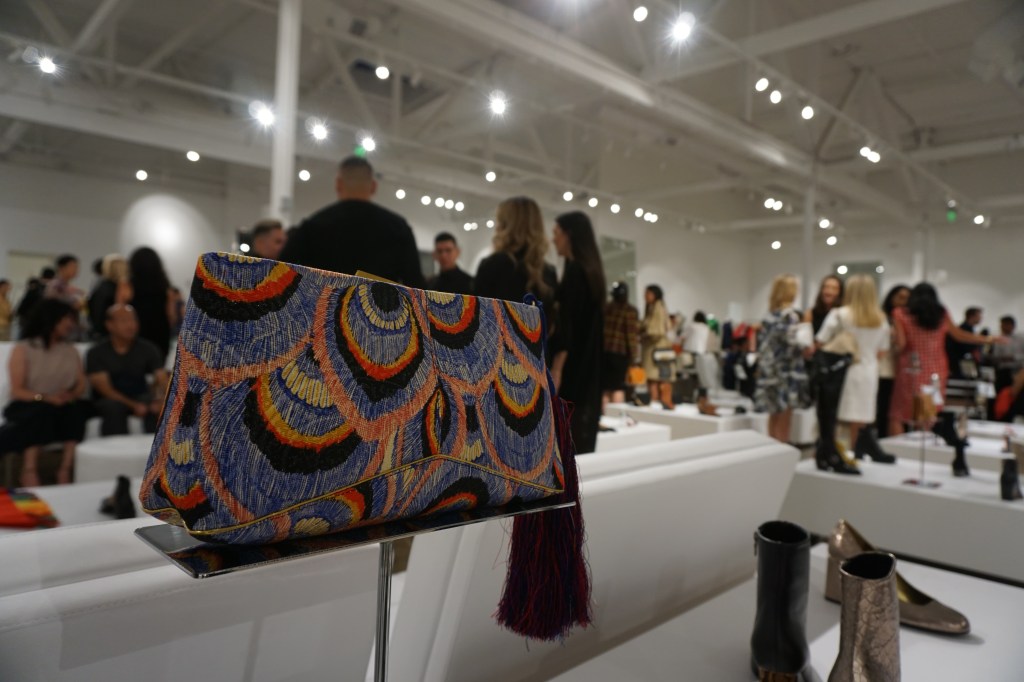 The show of support from the department store is not surprising. The company bought a majority interest in the Jeffrey retail business in 2005 and then installed Kalinsky as a vice president and designer fashion director of the Nordstrom chain.

Since then, Kalinsky’s Nordstrom experience has exceeded his expectations: “It’s the greatest thing that’s ever happened to me,” he said. “I had no idea how it would work out, and I hoped that they were going to be wonderful. They have been more wonderful than I could’ve ever imagined. They really allowed me, personally and professionally, to be me.…I think they are the most extraordinary people ever.”