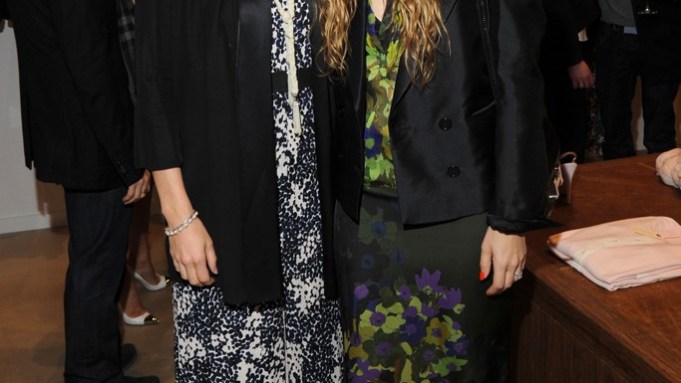 While Oscar-winning screenwriter Stephen Gaghan just wanted to relax after writing for 12 hours straight, Biel was researching her new role playing Vera Miles in “Hitchcock,” a film about the making of Alfred Hitchcock’s “Psycho.” “It’s an incredible time,” she said of the 1960 film, adding that the costumes were “feminine and strong.” One wardrobe the actress didn’t want to discuss was what she’d wear on her wedding day, although she happily showed off her engagement ring from fiancé Justin Timberlake at the party.