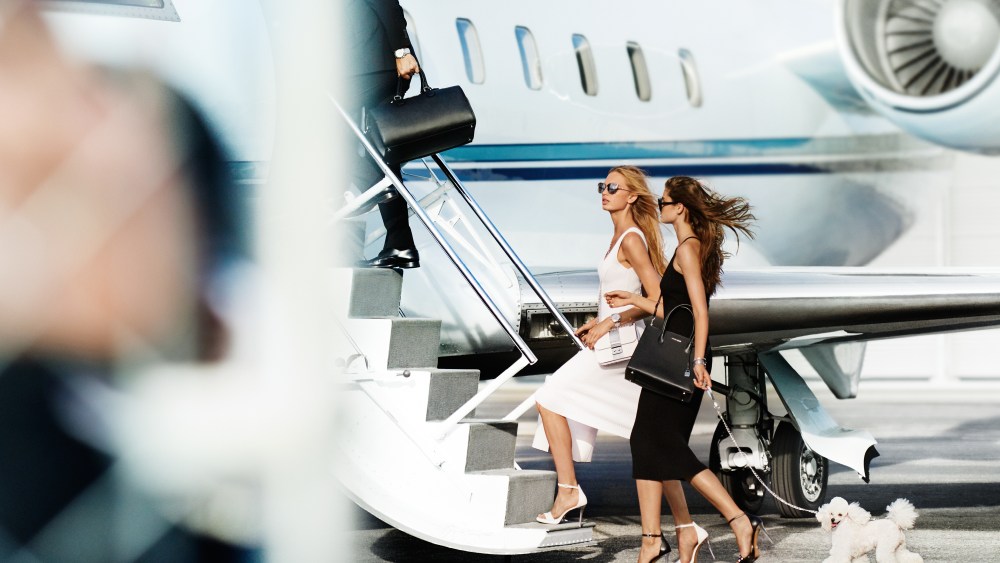 Mario Testino was behind the lens for Michael Kors’ spring ad campaign. He cast Joan Smalls for the main collection, and Taylor Hill and Romee Strijd for the Michael Michael Kors collection. Smalls was photographed in a car while Hill and Strijd’s shots were supposed to give a sense of a “paparazzi-style” point of view.

“I wanted to capture the on-the-go, high-glam lifestyle of this new generation of supermodels, shot in a crisp, graphic, warm-weather way,” said Kors.

The global campaign breaks in February issues, including American Vogue, Vanity Fair and Harper’s Bazaar. It will reach 39 countries across the Americas, Europe and Asia, and will also appear in digital outlets, as well as social media platforms and traditional outdoor media placement.