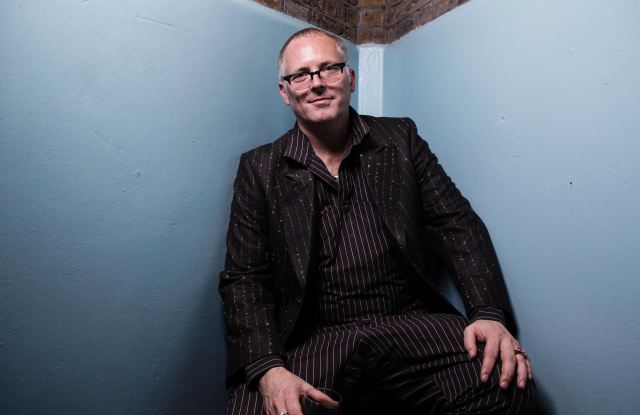 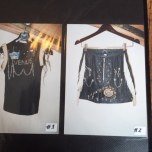 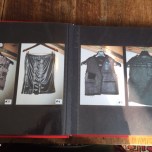 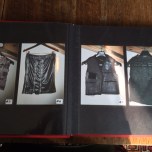 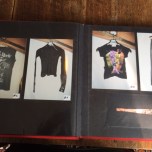 PEEVED ABOUT PUNK: Agent Provocateur founder Joe Corré has unveiled his plans to burn five million pounds, or $7 million, worth of punk memorabilia on Nov. 26 in Camden. The son of Malcolm McLaren and Vivienne Westwood is rallying other punk fans to meet him and discard any punk-relate belongings at a ceremonial burning that will coincides with the 40th anniversary of the release of the Sex Pistols’ debut single “Anarchy in the U.K.” Corré’s father managed the group.

Corré is angry with Punk London, a round of events organized by the British Film Institute, the British Library and the Museum of London. “The Queen giving 2016, the Year of Punk, her official blessing is the most frightening thing I’ve ever heard,” he said.

“Talk about alternative and punk culture being appropriated by the mainstream. Rather than a movement for change, punk has become like a f–king museum piece or a tribute act. A general malaise has now set in amongst the British public. People are feeling numb. And with numbness comes complacency. People don’t feel they have a voice anymore. The most dangerous thing is that they have stopped fighting for what they believe in. They have given up the chase. We need to explode all the s–t once more.”

The British Library declined to comment while the BFI, the Museum of London and Vivienne Westwood were unreachable at press time.

The apple clearly does not fall far from the tree: Corré’s activist mother Westwood is still campaigning for a variety of environmental causes close to her heart. In September during an antifracking protest, she drove a white tank through Prime Minister David Cameron’s constituency in Oxfordshire, England. Two years ago, she marched to central London — with 180 demonstrators in tow — from her Battersea headquarters to Knightsbridge as part of the Fracked Future Carnival.