The denim brand's founder cohosted a dinner for the style set with Purple magazine's Olivier Zahm. 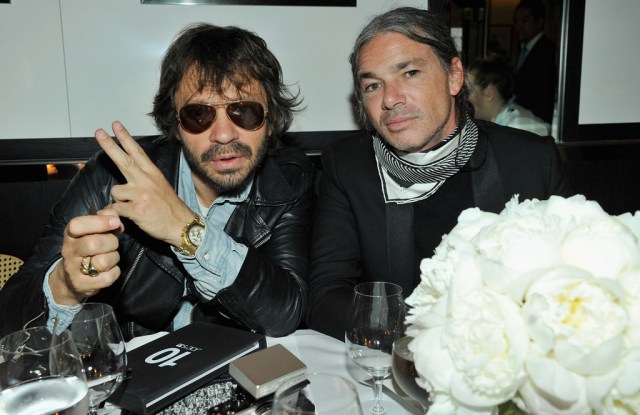 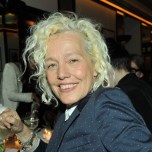 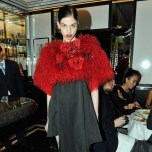 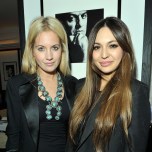 JOINING JOE: Given that they were cohosting a dinner for London’s style set, one might be forgiven for thinking that Joe Dahan of Joe’s Jeans and Purple’s Olivier Zahm were already chummy. But no. “We just met five minutes ago,” said Dahan while Zahm posed with Sophia Hesketh for one of the many self-portraits he took during the course of the dinner at Le Caprice earlier this week, where guests included Marissa Montgomery, Zara Martin, Sara Parker Bowles,Valentine Fillol Cordier, Lara Bohinc and Ellen von Unwerth.

Dahan was in town for just one day, but spent his time immersed in the local culture: “I went and had a pint of ale at the pub,” he told WWD. “I liked it. I don’t usually drink beer but it was good.” Dahan has his eyes focused on the U.K. market. With 35 stores already open in the U.S., he plans to open his own stores on these shores once he has crossed the 100-store threshold Stateside. Joe’s Jeans is currently stocked at Harrods and Liberty in London.

This story first appeared in the May 15, 2013 issue of WWD. Subscribe Today.
You're missing something!
SUBSCRIBE NOW
load comments
blog comments powered by Disqus