Jeweler Robert Procop is heading to the South of France this summer to showcase Style of Jolie. 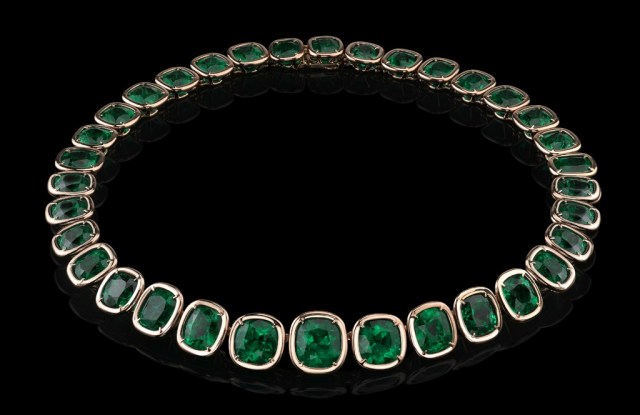 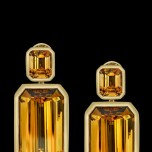 JOLIE’S JEWELS ON SHOW: Jeweler Robert Procop is heading to the South of France this summer to showcase Style of Jolie, the designs he creates in collaboration with Angelina Jolie, along with a number of pieces from his own Exceptional Jewels collection. From July 15, the jeweler will hold two pop-up showcases, at the Grand Hotel in Cap Ferrat and at the Hotel de Paris in Monaco, which will concurrently run through to Aug. 15. “It’s the one place where everyone loves to spend their summer,” said Procop. Jolie, whose engagement ring Procop created with Brad Pitt, is expected to visit the showcase with Pitt during the summer.

All proceeds from the Style of Jolie line go towards the Education Partnership for Children of Conflict, Jolie’s charitable foundation. With the proceeds of the pieces that have been sold since the line’s launch in late 2010, the foundation has just finished building a school in Afghanistan. Procop plans for the limited-edition Style of Jolie collection, which had previously been sold only by private appointment, to launch at select boutiques from September in countries including Russia, China, the U.S. and Turkey. “We’re looking for quality jewelers who have a heart for the charity as well,” said Procop.

This story first appeared in the May 25, 2012 issue of WWD. Subscribe Today.
You're missing something!
SUBSCRIBE NOW
load comments
blog comments powered by Disqus