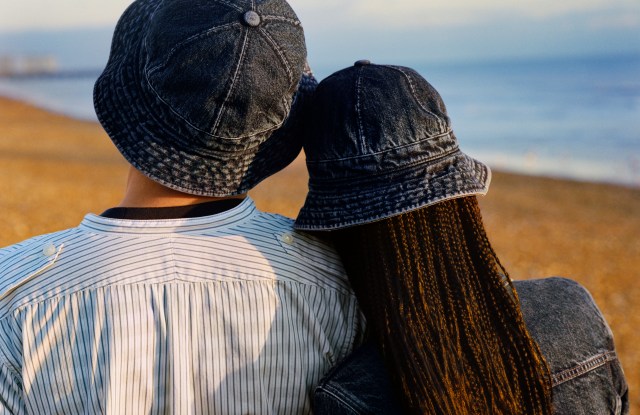 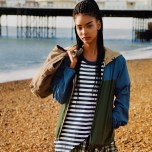 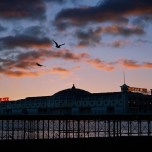 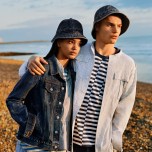 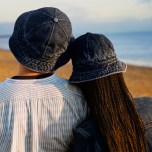 GRAND DESIGNS: Jonathan Anderson hosted a magical dinner Wednesday night at the Royal Pavilion in Brighton, England, once the seaside holiday home of the hard-partying King George IV and now a national treasure, to mark the second Uniqlo and J.W. Anderson collection.

Anderson said he visits the pavilion, with its Taj Mahal-like exterior and lavish 19th-century interiors, a pastiche of Chinese and Indian art, about once a year. He said he loves it so much he wanted to stage an event there.

Guests took to the Banqueting Room, with its glittering dome, one-ton crystal chandelier and Chinese paintings, and sat at a long table that had been built, just for the evening, alongside the 19th-century one that was set for King George and his guests.

Earlier in the evening, they also got to see George’s bedroom, with its secret door for special guests, the sprawling kitchen with its great fireplaces ready to roast dozens of chickens at a time, and the chic bamboo furniture that was imported from China by the spendthrift king, who used the pavilion as his pleasure palace.

Anderson said he loved the juxtaposition of the lavish pavilion with the seaside, resort-y feel of Brighton, which was the inspiration for his second collection for Uniqlo. He said he looked at Fifties wallpaper, thought about the Great British summer (more dream than a reality, what with the rain) and democratic clothing.

“It’s a summer version of what I did last season, and I wanted something that was kind of old school, with a preppy edge, and bleached by the sun,” said the designer, whose breezy collection was displayed on racks and tables in the pavilion’s kitchen.

There were stripes everywhere, from the long jersey dresses and knit polos with uneven hems to the collarless cotton shirts with epaulets. Anderson popped a seagull print onto T-shirts and backpacks and worked a Fifties feel into the collection via denim work wear tops and long tunic shirts. Fabrics were easy and included cottons, French linen and jersey.

There was also a water-repellent parka that can be stuffed into a pocket for the famous British summer. Prices range from 14.90 pounds for a T-shirt to 59.90 for outerwear. The spring-summer collection launches on April 19 at Uniqlo stores and on the retailer’s web site.