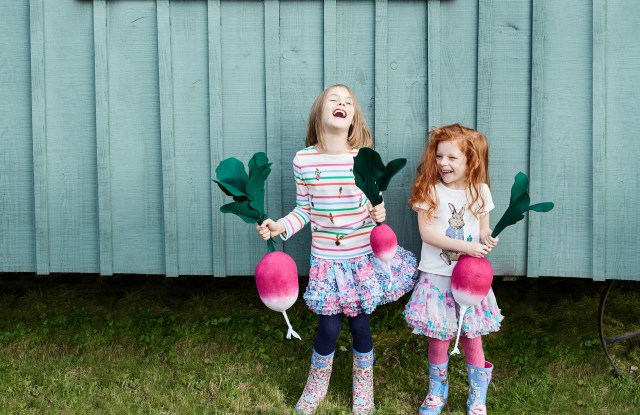 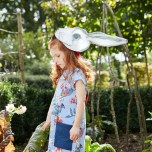 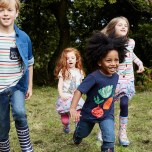 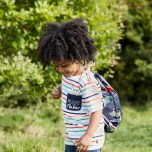 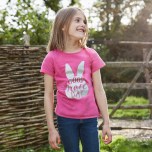 JOULES HOPS ON IT: Joules, the British lifestyle brand, will launch a “Peter Rabbit” children’s capsule collection that ties in with the movie that will be in theaters Feb. 9.

Beginning in mid-January, the collection will be sold on JoulesUSA.com, as well as in select Dillard’s stores and specialty children’s boutiques across the U.S.

The collection wholesales from $9 to $30.

“To celebrate the release of ‘Peter Rabbit,’ we’re delighted to have collaborated on a new collection that’s bursting with character and mischief,” said Tom Joule, founder and chief brand officer. He said as a lifestyle brand they value time with family and being outdoors, so they were happy to work with iconic characters that embody those traits.

In the “Peter Rabbit” movie, James Corden voices the character of Peter. Others actors include Margot Robbie, Elizabeth Debicki and Daisy Ridley performing the voice roles of the triplets, Flopsy, Mopsy and Cottontail, respectively.

Established in Britain by Joule nearly 30 years ago, Joules is a premium lifestyle brand that manufactures clothing for women and children. The company plans three pop-up stores in February, including one in New York’s Flatiron District, and ones in San Antonio and Houston. They will be open for about four to five days and will feature the full-blown Joules collection, as well as a focus on “Peter Rabbit.”

In other Joules news, Nordstrom will be carrying the women’s rainwear in all doors next season, and Joules will launch its women’s collection in 100 Dillard’s stores, beginning in  mid-January. Shops-in-shop will start rolling out at Dillard’s in February, and 25 stores will have a full shops-in-shop, but elements and a stand out display will be in all locations by March.