Richard Barry of Toys 'R' Us and Marc Heller of CIT Commercial Services were the evening's honorees. 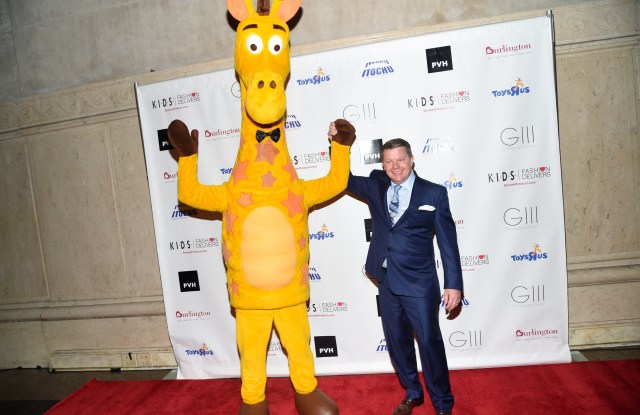 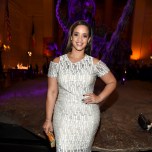 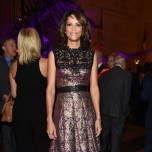 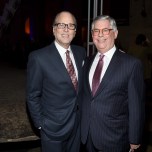 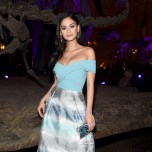 More than 700 people came out Wednesday night for the K.I.D.S./Fashion Delivers annual gala, which raised more than $1.7 million to help children and families challenged by poverty and natural disaster.

While the cocktail chatter at the American Museum of Natural History focused on the stunning defeat of Hillary Clinton, inside the Whale Room the message was about thanking companies for giving millions of dollars in products to help people in need.

“We feel we have to say thank you to the companies who have given millions of dollars of product,” said Lisa Gurwitch, president and chief executive officer of K.I.D.S./Fashion Delivers, during the cocktail hour. She said not only do companies contribute their products, but their associates make a big commitment as well to the organization, such as a recent trip the Skechers personnel made to Baton Rouge to deliver 10,800 pairs of sneakers for those impacted by the floods.

“In the midst of uncertainty of the future, there’s a certainty here from people who care about other people,” she said.

Allan Ellinger, co-chairman of K.I.D.S./Fashion Delivers, told the group that $150 million worth of product were donated this year, ranging from sheets, comforters and toys to new apparel. He noted that $106,000 was raised in 15 minutes during the evening’s auction.

Dascha Polanco, actress and activist, was one of the evening’s honorees. The Dominican American actress stars as Dayanara in Netflix’s “Orange Is the New Black,” and will be appearing in a play at the Atlantic Theater Co. in New York called “Tell Hector I Miss Him.” She said she was pleased to be acknowledged for the work she does “on behalf of women and children.”

Asked her opinion of the election, she replied, “You have to deal with the cards you’re dealt. I’m optimistic.”

By the time Heller got up to speak, he said he was afraid the room would be emptied out and he’d be “speaking to the whale.”

Industry executives in attendance included Stephen Sadove, Abbey Doneger, Rick Darling, Morris Goldfarb, Steven M. Sall, Tom Nastos, Michael Warner, Michael Setola, Haresh Tharani, Jill Doneger, Gary Wassner, and John J. Pomerantz. In addition, Geoffrey the Giraffe, the Toy’s “R” Us mascot, roamed the lobby of the museum. Pomerantz kept getting texts from his wife, Laura, who was trying to get up to the museum. She was completely gridlocked in traffic coming  up Sixth Avenue due to the protests over the election of Donald Trump.