Kanye West for President in 2024

And other things the entrepreneur, rapper and fashion designer said during his surprise appearance onstage in New York..

By Kellie Ell
with contributions from Rosemary Feitelberg
on November 7, 2019

NEW YORK — Kanye West has a few things to say.

The rapper-turned-fashion-designer-turned-entrepreneur delighted the crowd as the surprise guest Thursday afternoon in Manhattan at Fast Company’s Innovation Festival. West talked about his relationship with Virgil Abloh, sustainable fashion, working with Adidas, racism, his plans to run for president and bringing jobs back to the U.S., among other things.

“The reason why I say these things out loud and in this way is so that I won’t be killed,” West told the crowd of more than 500 people.

Despite West’s many areas of interest, the celebrity was actually soft spoken as he addressed the crowd, alongside Yeezy sneaker designer Steven Smith. The pair had the latest Yeezy sneakers in tow, the ones made with algae. (Wife Kim Kardashian West was there, too. The reality TV star snuck in at the last minute, took a seat in the front row and began Instagramming the event.) 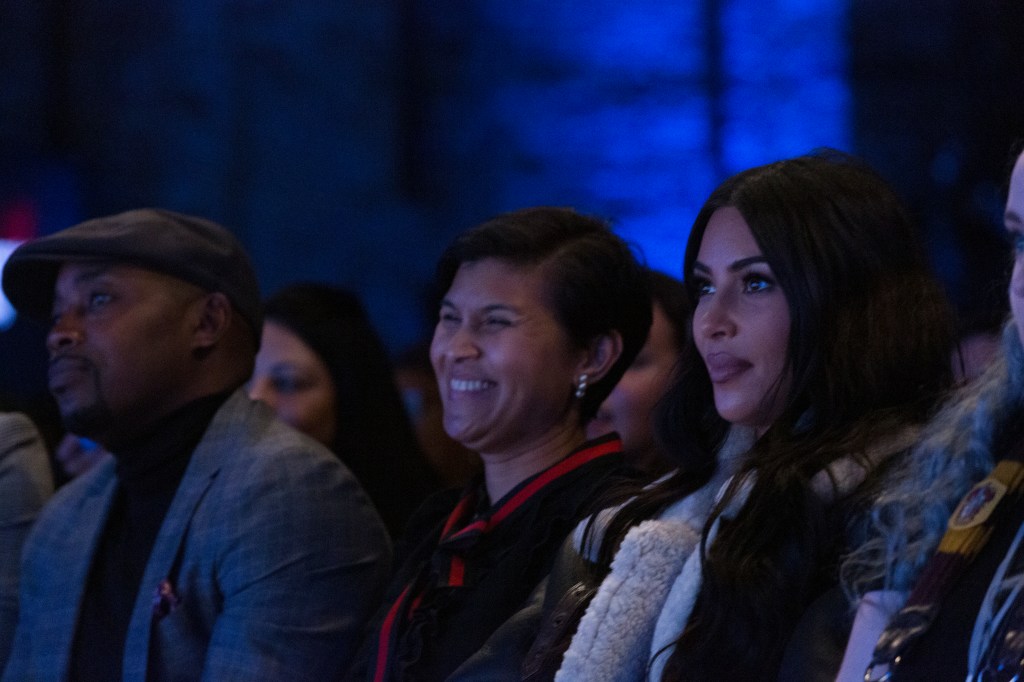 West also confirmed his plans to run for president in 2024. To create jobs in the U.S. short term — or within the next two years — he plans on generating more jobs Stateside by moving Yeezy headquarters to Cody, Wyo. (In September, the rapper bought a $14 million, 4,000-acre ranch in Cody.)

West added that he has “100 percent ownership at Yeezy.” Adidas could not be reached to confirm the ownership of the company. 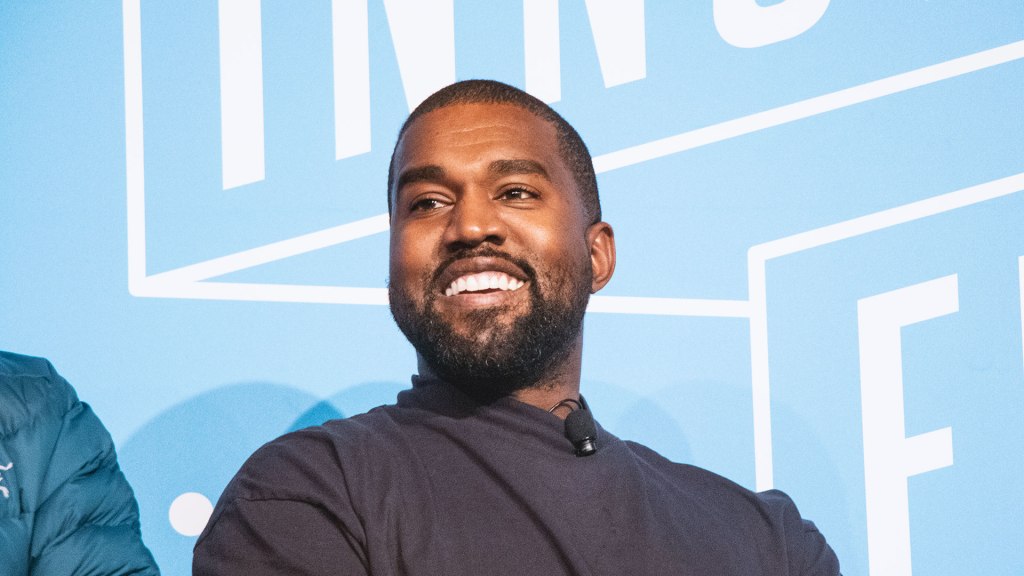 Still, the Wyoming location will serve as the Yeezy headquarters and focus on sustainable practices in fashion.

“Yeezy is going into innovation,” West said. “We’re going to be farming and going seed-to-sew and have our own cotton hydroponic farm and our own hemp farm and our own farm, so we can see every element. And getting into how we can have less impact with the dyes. Our color is a big signature of the brand, but also dyeing is one of the main things impacting the planet and the fashion industry. Just being responsible from A to Z.”

But the panel discussion went beyond fashion. A few other takeaways.

“My mom got arrested at the sit-ins at age six. My dad was a Black Panther. We were brought up in the church. I worked at the Gap when I was 16. I was a sales clerk. I was folding shirts at the Gap. I got fired for shoplifting. I couldn’t afford Abercrombie. I could afford Polo because it was at Marshalls and T.J. Maxx. It was cheaper.”

On the evolving retail environment:

“I’m really proud of what the founder of Allbirds said about retail and the experience. Me and my wife went to Dover Street last time we were in New York. We went to Jacob the Jeweler and it was just such a beautiful experience. To be able to go back into these physical spaces and this world is so d-to-c [director-to-consumer] and online. It’s just therapeutic to see how someone else laid out the clothes. All these members of the industry are so important: the buyers and the shoppers and the sales clerk.”

“It was always this thing where me and Virgil were just trying to get an opportunity to have an opinion on clothes. As black designers out of America, you can’t have an opinion. You can only be the consumer. You can only be a demographic that a boardroom says, this is the black demographic. I’ve seen the boardroom and back and it is completely a concept of a demographic. So, for me and Virgil. He’s African. Africans have a different mentality. They don’t see racism, so they don’t allow it to affect their moves. So, Virgil has never been in a position where his color affected his vision to proceed in the way he interacted with people.”

“Me and Demna [Gvasalia], the head designer of Balenciaga, have a similar spirit. And it’s like, who’s going to get to the idea and bring it to the world beforehand?”

On not being labeled a billionaire:

“When I did Forbes and I showed them a $890 million receipt and they still didn’t say billionaire. People say it’s crass to call yourself a billionaire. I might legally change my name — Christian genius, billionaire Kanye West — for a year, until ya’ll understand exactly what it is.”

On racism and his relationship with Adidas:

“The first Adidas collection came out and there were lineups around the store. The second collection, no lineups, no store, no backer. I [had] told Adidas, ‘Hey, I’m going to marry Gisele. We just went on prom.’ I came back [to Adidas and said], ‘Hey, Gisele dumped me.’ The second collection there is no Yeezy.

“For black people, don’t just be a demographic. Own your power. Your power is not just to vote Democrat for the rest of our lives. That’s not the power. Just voting on who they told us to vote on. The power is, when I talk to my lawyer and Adidas is treating me mean and I have seven points of termination, I put on my trenchcoat and said, ‘We’re moving these factories to America. And that’s how it’s going to be.’ Our relationship is beautiful now.”

On classism in America:

“I have absolutely no hopes. I only do.”