The jeweler has three separate activations mulling at the art fair. 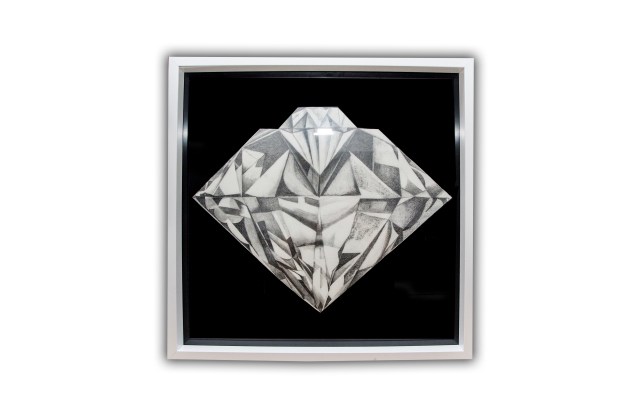 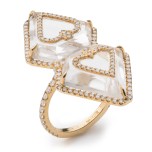 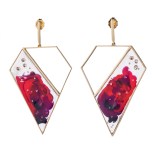 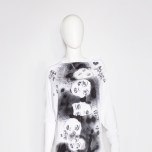 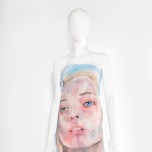 Kara Ross is hitting the beach — Art Basel Miami Beach, to be exact.

The jeweler’s label Diamonds Unleashed, which works to support female empowerment charities, will extend its reach to the art world this week — occupying two booths at the Miami art fair.

Through a multicomponent project, Ross’ brand has overseen the creation of one-off jewelry designs by friends including Lorraine Schwartz, Stephen Dweck, Paige Novick, Stephen Webster and Melissa Joy Manning, to be exhibited in custom-made jewelry cases at the fair. They will be accompanied by works from emerging female artists — each reinterpreting the aesthetic and ideological concept of a diamond. Participants include Yayoi Asoma, Ekaterina Popova and Paige Silverman. They were selected by a panel of gallerists, curators and artists including Marianne Boesky, Beth Rudin DeWoody and the Haas brothers.

A third component, on view in the lobby of the Mandarin Oriental Hotel, sees more than a dozen artists taking their hand to Norma Kamali’s all-in-one dresses. Artists including Julia Heffernan, Bradley Theodore, Julia Rich and Amit Greenberg have applied their signature aesthetics to the malleable design.

“To me jewelry is wearable art, fashion is wearable art,” Ross said of the decision to head to the art fair. “So many people focus on Miami, people are interested in art, but are also exploring new or unique things.”

All works will be auctioned for sale through the Charity Buzz web site, with proceeds benefiting Diamonds Unleashed’s donor-advised fund, which allocates capital to charities such as Girls Who Code, Girl Up and She’s the First, as well as global micro-finance initiatives. The company expects the auctions to fetch in excess of $250,000.

“We are looking to reframe the diamond as a symbol of women’s strength and empowerment. [Diamonds are] beautiful, strong, multifaceted and unbreakable, much like the next generation of women,” Ross said of the project.