2019 was a busy year for the reality TV family.

Kylie Jenner, Kanye West and Kim Kardashian at the Met Gala in 2016.

Given the sheer number — and popularity — of the Kardashian-Jenner-West family’s fashion and beauty brands, they’ve proven they are a force to be reckoned with outside the entertainment arena, building businesses that compete with the biggest brands in the market. And they’re only just getting started.

In 2019, the reality TV clan marked significant milestones for their respective businesses — most notably Kylie Jenner selling a majority stake of her Kylie Cosmetics brand to Coty Inc. for $600 million — and they also laid down the groundwork to continue expanding their empires by filing a number of new fashion and beauty trademarks.

From Kendall Jenner’s first beauty venture to the youngest of Kim Kardashian and Kanye West’s children getting in on the family business, here are all the Kardashian-Jenner-West fashion and beauty brands in the works.

Read More: The 7 Major Fashion Trends That Defined the 2010s 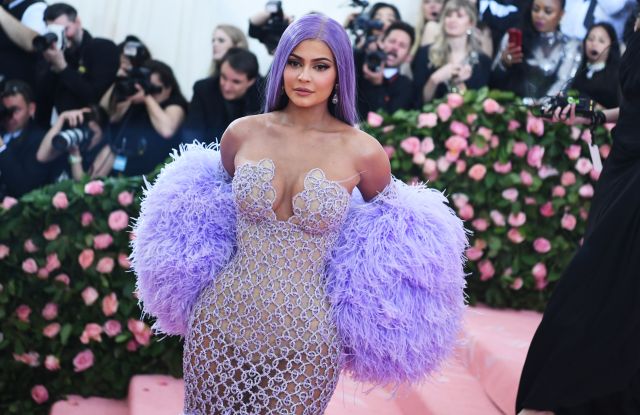 Twenty-two-year-old Kylie Jenner arguably had the busiest year out of her entire family. She had one of the biggest M&A beauty deals of the year, selling a 51 percent stake of her Kylie Cosmetics business to Coty Inc. for $600 million. Through the deal, it was revealed that the brand is currently valued at $1.2 billion, surpassing the $1 billion mark three years earlier than industry sources had projected.

Despite this milestone, Jenner has been diligently expanding her empire to new sights, seemingly grasping at every opportunity. In October, she posted a YouTube video giving a tour of her Kylie Cosmetics office, which turned into a viral meme when a clip of Jenner singing “rise and shine” to daughter Stormi Webster circulated quickly online. Jenner leveraged the meme by filing a trademark for “Riiise and Shiiine,” for offerings such as “coats, dresses, footwear, jackets and undergarments.” Jenner quickly released merchandise on her Kylie Shop web site featuring the phrase.

On the heels of revealing her second beauty line, Kylie Skin, in May, Jenner also filed trademarks for two additional brands. On May 9, Jenner filed trademarks for “Kylie Baby” and “Kylie Baby by Kylie Jenner” for baby and infant products across clothing, skin-care and lifestyle categories. The following day, she filed a trademark for “Kylie Hair” and “Kylie Hair by Kylie Jenner” for offerings such as “hair brushes, electrically heated brushes, hair combs, shampoos, conditioners, hair masks and dry shampoo,” among others. 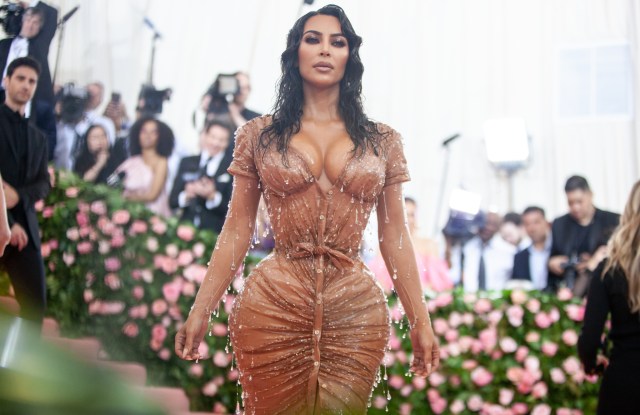 Kardashian caused a stir this year with the launch of her shapewear brand in September, which was originally called Kimono and later changed to Skims after she was accused of cultural appropriation.

She’s quickly expanded the shapewear brand with new products — including “boob tape” and pajamas — and has continued growing her other two brands — KKW Beauty and KKW Fragrance — with numerous collaborations, including a fragrance collection with sisters Khloé and Kourtney and her second collaboration with her makeup artist, Mario Dedivanovic.

While Kardashian hasn’t revealed any additional brands she’s working on, she is paving the way for her youngest son, seven-month-old Psalm West, to start his own brand. At just two weeks old, Kardashian filed a trademark for “Psalm West” under her company Kimsaprincess for an array of goods across fashion, beauty and home furnishings.

The trademark is customary among celebrities, who regularly file trademarks under their names and their children’s names in order to prevent others from using their names to launch companies. Kardashian had also filed trademarks for her other three children — North, Saint and Chicago West — on Feb. 12 of this year. 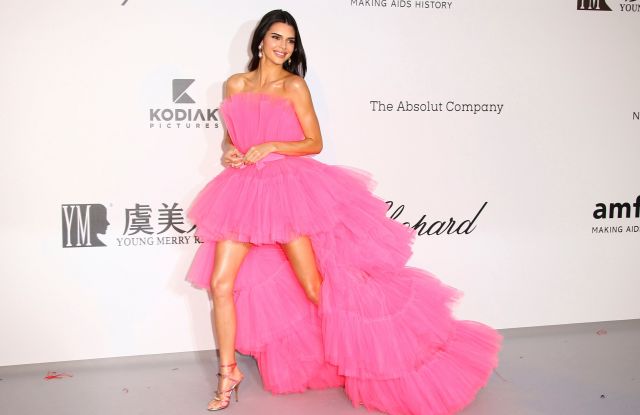 Kendall Jenner is following in her famous sisters’ footsteps by venturing into her own solo beauty venture.

The 24-year-old model filed trademarks on May 2 for “Kendall” and “Kendall Jenner” for beauty products across “skin, hair, makeup, fragrance, bath and shower gels, body creams and deodorant,” among other products.

The trademark is Jenner’s first solo business venture, but she co-runs the contemporary fashion label Kendall + Kylie with sister Kylie and co-created and serves as the face of oral-care brand Moon, which she holds a stake in. 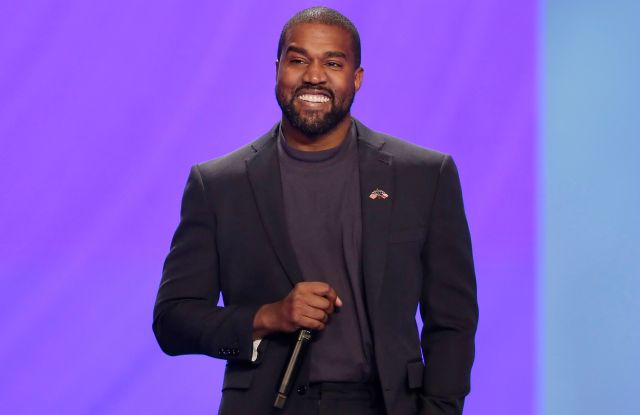 West has left an indelible mark on the fashion industry with his cult-favorite Yeezy collaboration with Adidas. His sneakers have gone for thousands of dollars on resale sites and his looks designed for wife Kardashian are regularly re-created by fast-fashion brands.

West has plans to expand his reign in the fashion industry, filing a trademark for “Sunday Service” — the name of his gospel choir — in July for fashion items such as “bottoms, dresses, footwear, headwear and jackets,” among others.

West’s Sunday Service began earlier this year as a weekly gathering where the choir sings gospel versions of secular songs. The gatherings have brought together a host of high-profile celebrities, including the entire Kardashian-Jenner family, Katy Perry, Orlando Bloom and Diplo. He also brought the concept to the Coachella Valley Music and Arts Festival for Easter Sunday this year.

10 Times Actors Channeled Their Characters on the Red Carpet

The Biggest Fashion News Stories of the 2010s