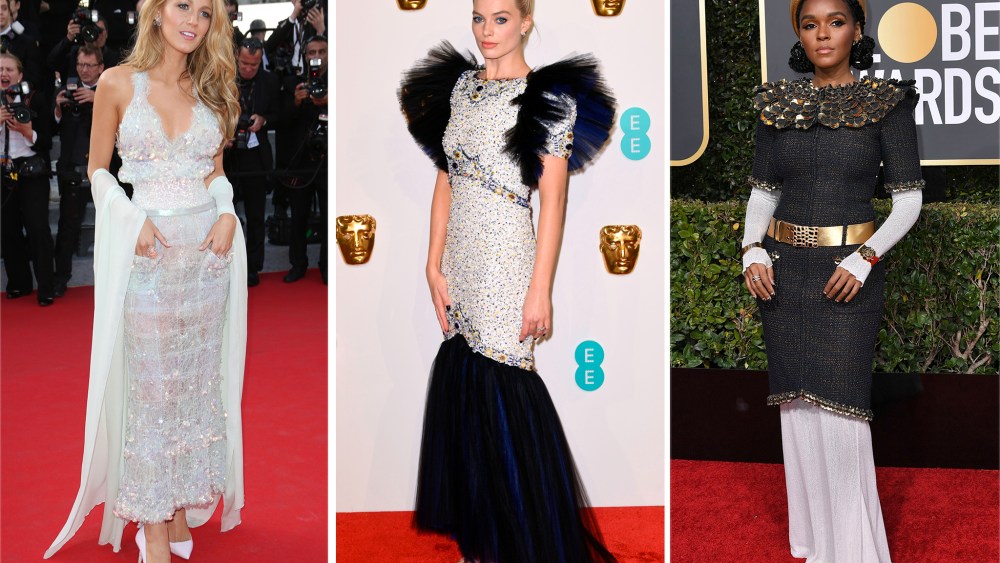 The late Chanel fashion designer was tasked with dressing both his muses, such as Cara Delevingne and Keira Knightley, along with A-list celebrities during awards season, including Emma Stone and Margot Robbie.

No stranger to the Met Gala red carpet, Lagerfeld was responsible for the looks for both Yara Shahidi and Lily-Rose Depp’s first times attending the annual costume event. Shahidi, for example, attended her first Met Gala last year wearing a Chanel Couture tulle dress with an intricate full-length beading.

Chanel spokeswomen, Julianne Moore and Marion Cotillard, also have a long history of being dressed in Lagerfeld’s creations. Most notably, Moore picked up her first Academy Award in 2015 wearing a Chanel Couture gown made with 80,000 sequins.

Click through the above gallery for more of Karl Lagerfeld’s best Chanel red carpet looks.