"A genius actress, but cheapness also, no?” 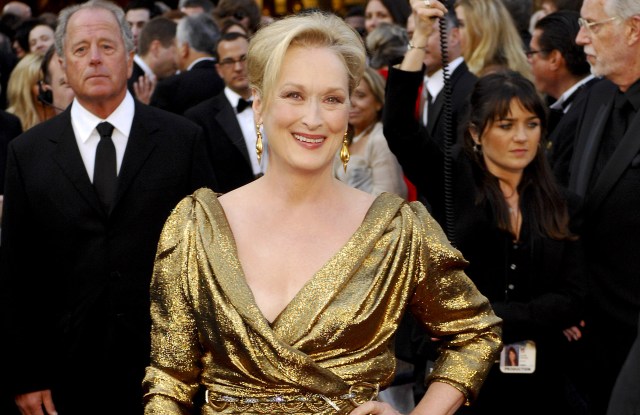 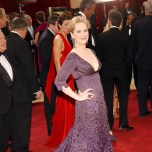 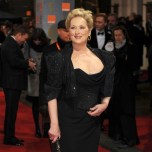 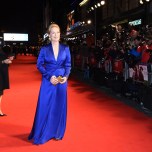 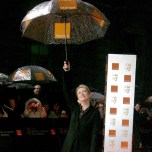 It seems that Streep was quite taken with an embroidered gray silk gown from Karl Lagerfeld’s most recent couture collection for the house. The dress was ordered, with Streep requesting an adjustment to the design — a higher neckline. Done. Such personalization is what couture is all about, along with exquisite execution, and, in the case of Chanel, Lagerfeld’s design brilliance. What more could the world’s greatest living actress want for Hollywood’s biggest night?

This story first appeared in the February 24, 2017 issue of WWD. Subscribe Today.

Turns out, she wants a paycheck. With work on the dress well underway in Chanel’s atelier, word came from Streep’s camp to cease and desist. “I made a sketch, and we started to make the dress,” Lagerfeld told WWD. Days later, a phone call came in from a member of Streep’s camp. “’Don’t continue the dress. We found somebody who will pay us,’” Lagerfeld quoted the messenger.

Streep in Lanvin at the 2012 Oscars ceremony  Broadimage/REX/Shutterstock

Chanel, he noted, has a policy of not paying celebrities to wear its clothes, apparently even those of the “greatest living” ilk. That’s not to say there’s no expense involved, both in terms of valuable hours clocked by the artisans of the atelier and the bottom line. “After we gift her a dress that’s 100,000 euros [$105,000], we found later we had to pay [for her to wear it]. We give them dresses, we make the dresses, but we don’t pay,” Lagerfeld said.

As for the dress that won’t make it into the Dolby Theatre on Sunday night, as far as Lagerfeld and Chanel are concerned, it still has Streep’s name on it. “She could keep the dress because of the size,” Lagerfeld said. “It’s couture. It’s perfect for her.”

A representative for Streep refuted the claim to The Hollywood Reporter, saying it is against her personal ethics to be paid to wear a gown on the red carpet.