Karl Lagerfeld worked with leading models and actresses throughout his memorable career. Here, a look back at many of the famous faces he brought into the Court of Chanel.

As the creative director of Chloé, Fendi and Chanel, Karl Lagerfeld, who died today at 85, propelled the careers of many of the industry’s most famous models — and invited a galaxy of famous women to orbit him and Chanel especially. Here, a look back at 14 women who inspired the iconic designer: 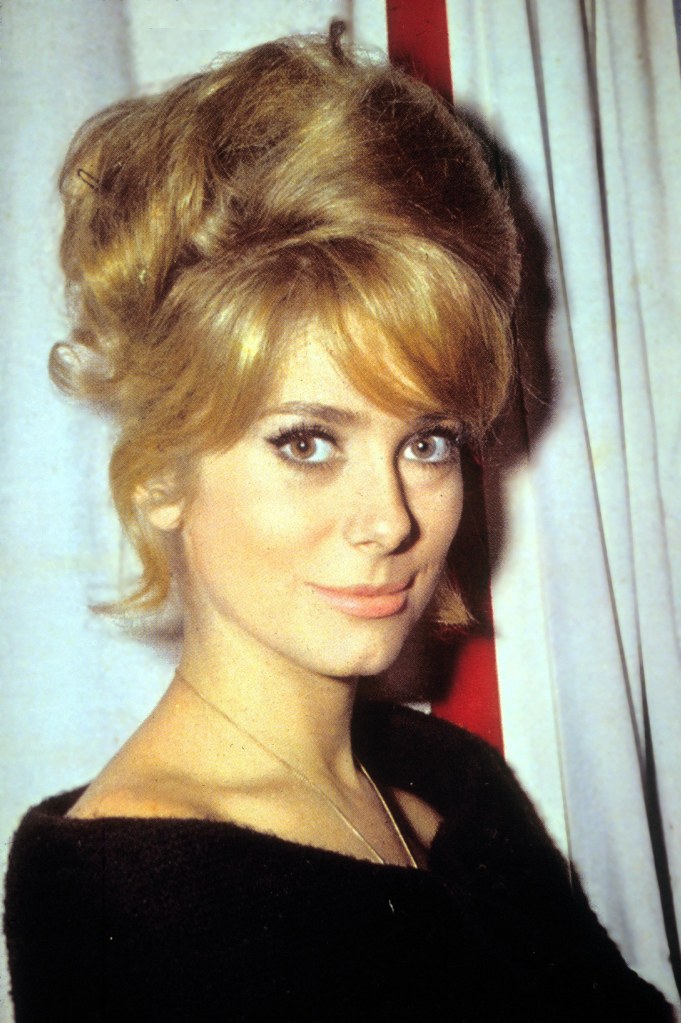 While Deneuve was already an established actress in France before getting into modeling, her role as the face of Chanel No.5 brought her to international recognition in the Seventies, which reportedly increased sales of the fragrance dramatically. Deneuve paved the way for other actresses to become the face of the fragrance, like Nicole Kidman in 2005 and Marilyn Monroe in 2013 with repurposed footage and quotes from the Fifties and Sixties. 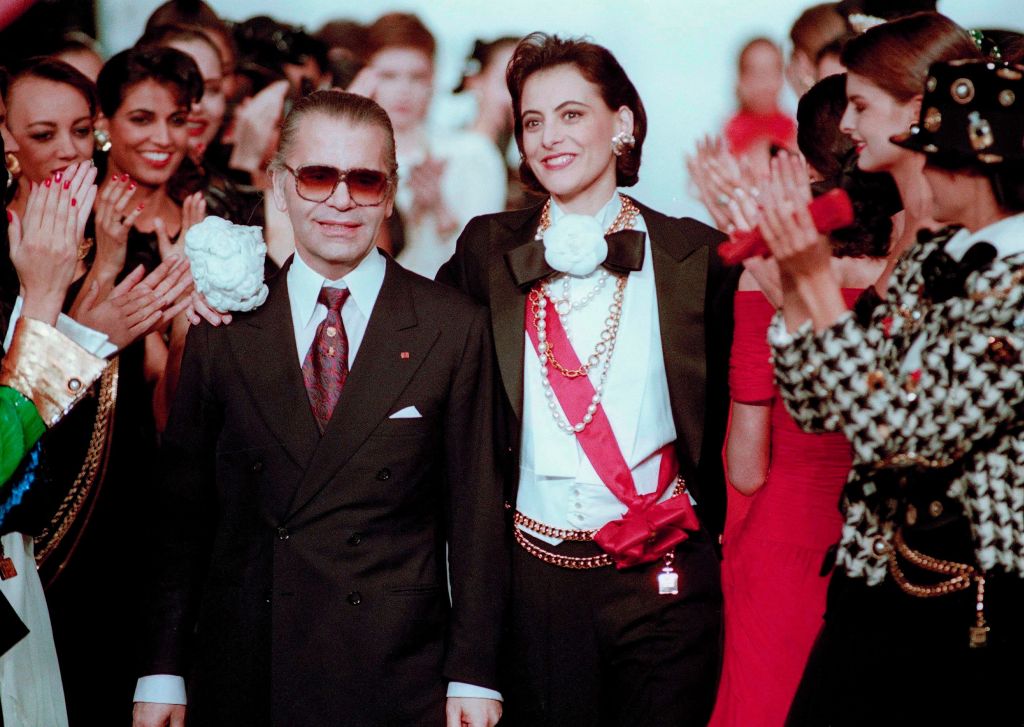 Because of her resemblance to Coco Chanel, de la Fressange became one of Lagerfeld’s long-term models after signing the first exclusive modeling contract with Chanel in 1983. The two had a public falling out in 1989, which de la Fressange has stated was caused by Lagerfeld’s disdain for her boyfriend-turned-husband Luigi D’Urso. Lagerfeld and de la Fressange reconciled in recent years. 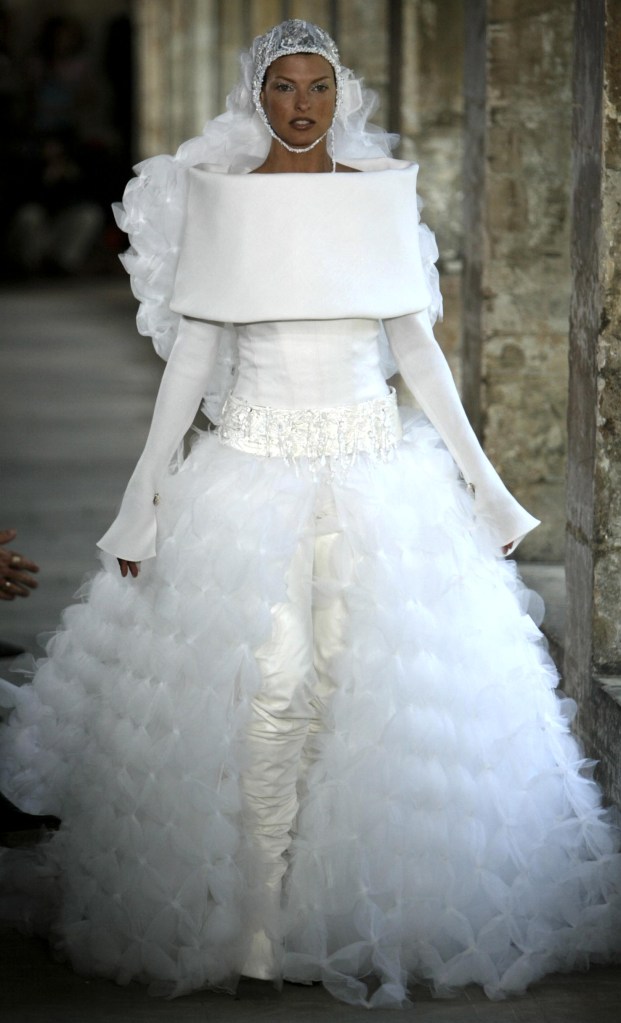 Supermodel Evangelista worked closely with Lagerfeld for both Chanel and Chloé. After stating she was retiring in 1998, Evangelista made her runway return in 2001, later closing Chanel’s fall 2003 Couture show as the bride. 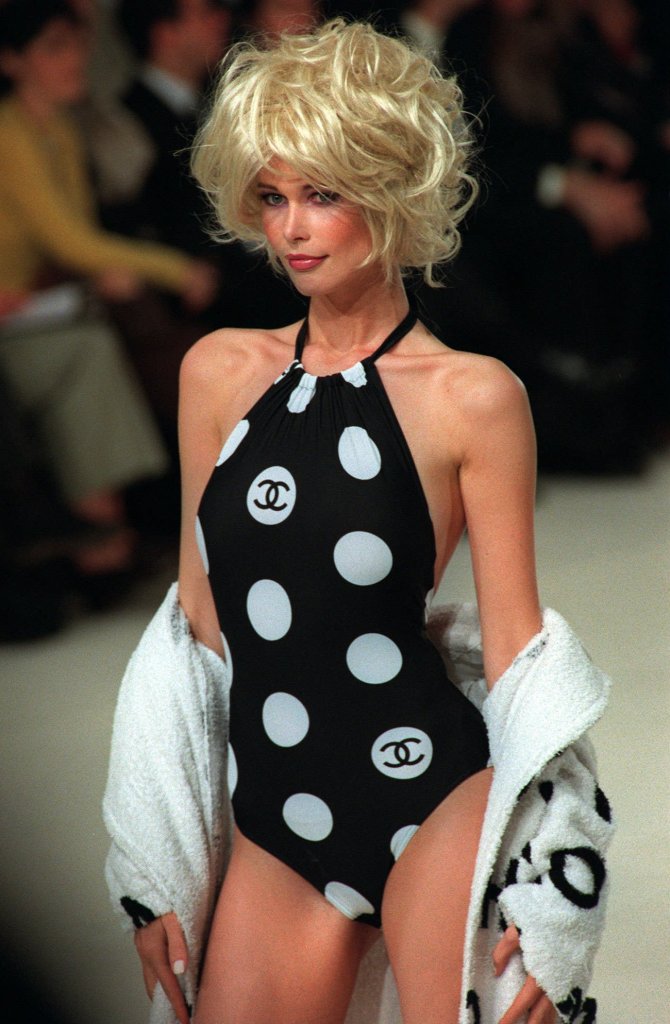 Launching into the spotlight after appearing in a Guess campaign in the early Nineties, Evangelista’s fellow supermodel Claudia Schiffer quickly became a Chanel “It girl,” routinely opening and closing Lagerfeld’s shows and wearing a number of the designer’s couture wedding gowns. 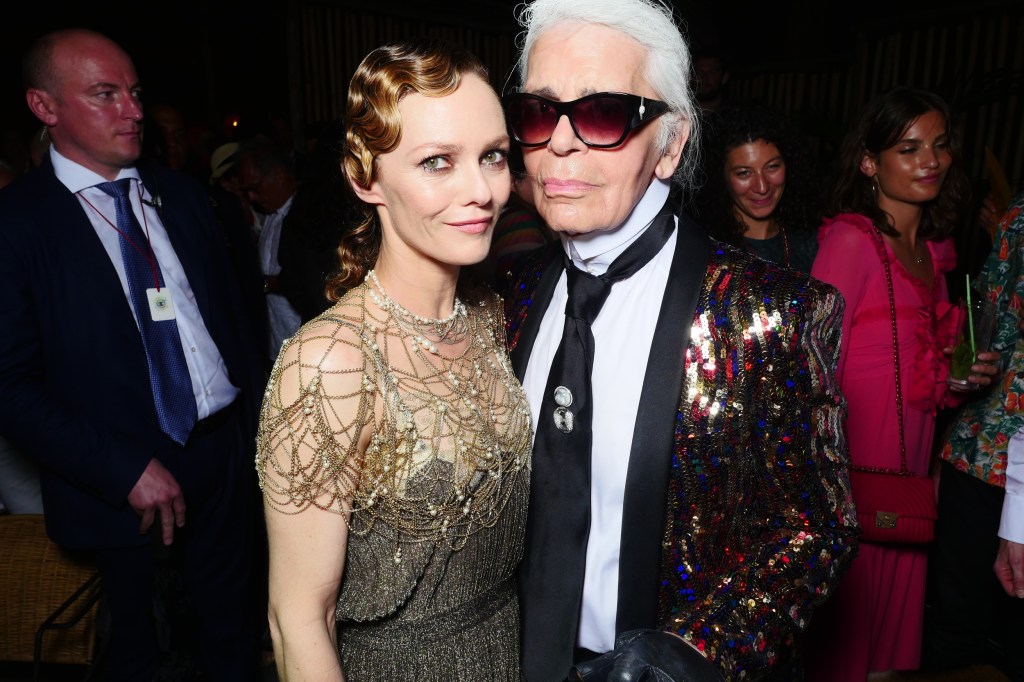 Singer, actress and model Vanessa Paradis gained prominence in the fashion world in 1991 when she signed on as a Chanel ambassador. Paradis served as the face of Chanel Coco L’Esprit de Chanel fragrance and has been a fixture at the fashion house’s shows. Last year, Paradis wore a custom lace dress from Lagerfeld in her “Ces Mots Simples” music video and filmed a behind-the-scenes video for the brand’s YouTube channel. 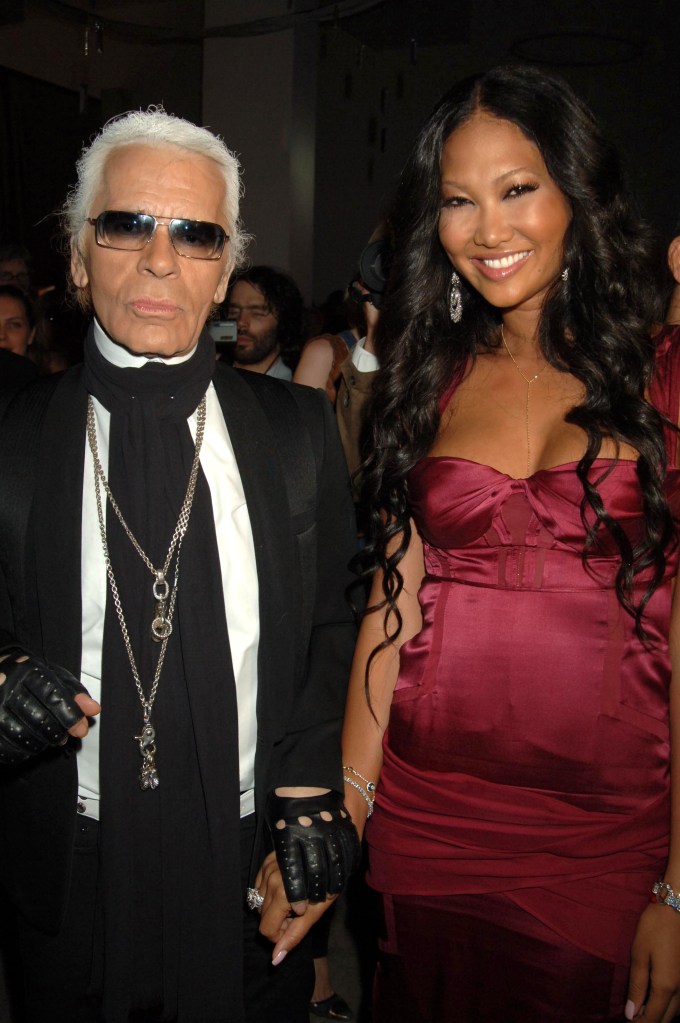 Before moving to the design side, Simmons got her start as a model working for Lagerfeld. At the age of 13, Simmons was awarded an exclusive modeling contract with Chanel, working closely with Lagerfeld in the Nineties and closing his haute couture show in 1989. Simmons then went on to walk the runway at other major houses, like Dior and Yves Saint Laurent. 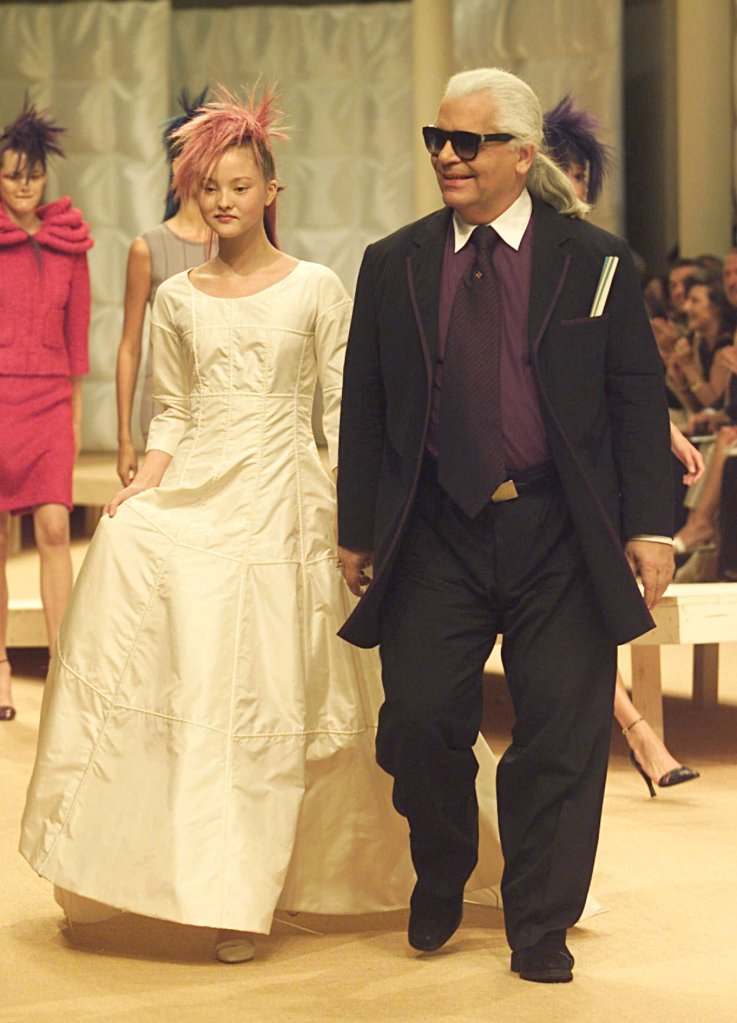 After making her runway debut in 1997, Aoki walked for a number of major fashion houses, including Lagerfeld’s Chanel. Aoki was seen in a number of the brand’s campaigns, including Chanel’s spring 1999 campaign photographed by Lagerfeld. For Chanel’s fall 1999 Couture show Aoki appeared in two looks, the first being a purple-hued skirt suit and the second as the bride wearing a white-hooded cloak. 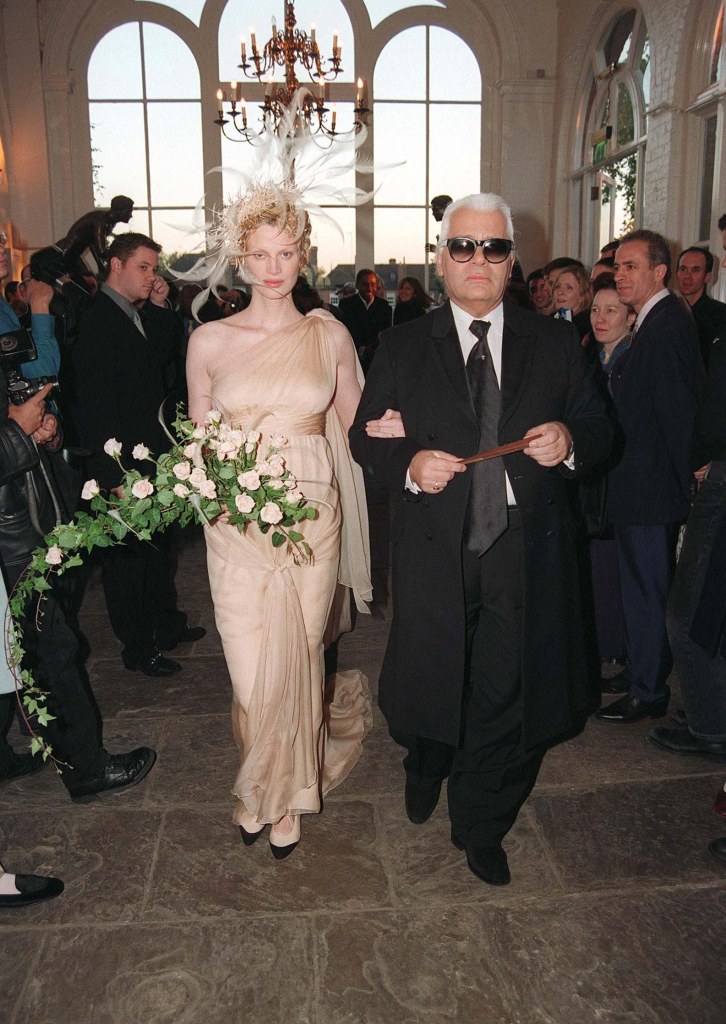 Karl Lagerfeld walking Kristen McMenamy down the aisle at her wedding.  Richard Young/REX/Shutterstock

Known for her grungy allure, McMenamy’s career rose when she appeared in Chanel’s spring 1985 Couture show. The two developed a close relationship over the years, with Lagerfeld designing McMenamy’s wedding dress and walking her down the aisle in 1997. McMenamy later appeared in Lagerfeld’s short film, “The Tale of a Fairy.” 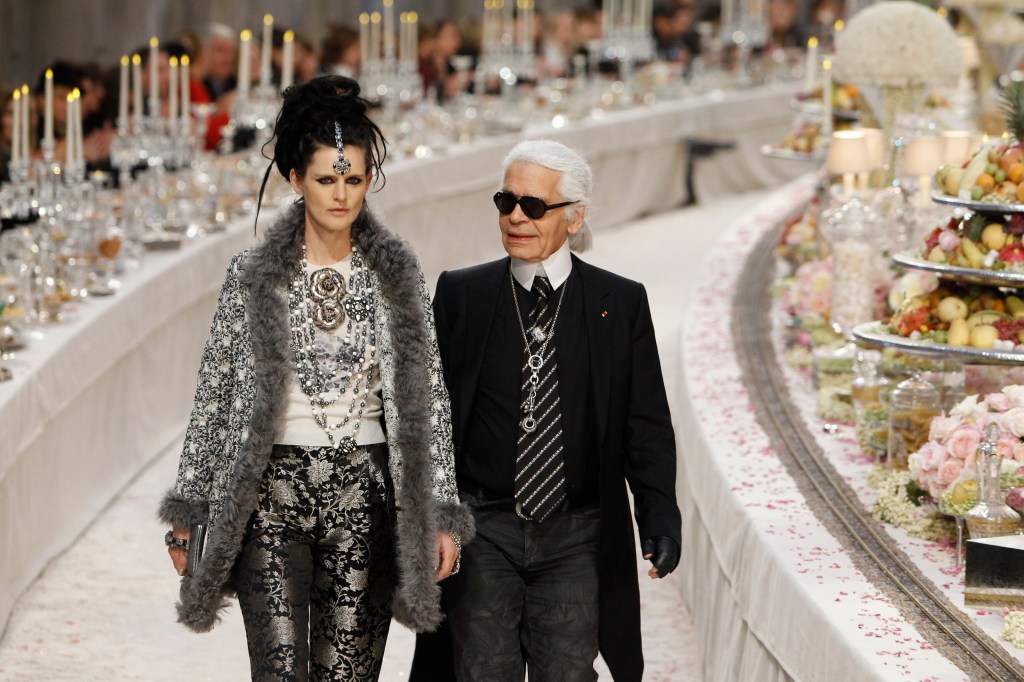 With a then-unconventional septum piercing, Tennant’s first modeling gig was the cover of Italian Vogue, shot by Steven Meisel, which got the attention of Lagerfeld. The designer tapped Tennant as the new face of Chanel and she appeared in a number of runways and ad campaigns, including the one for its cruise 2017 collection. 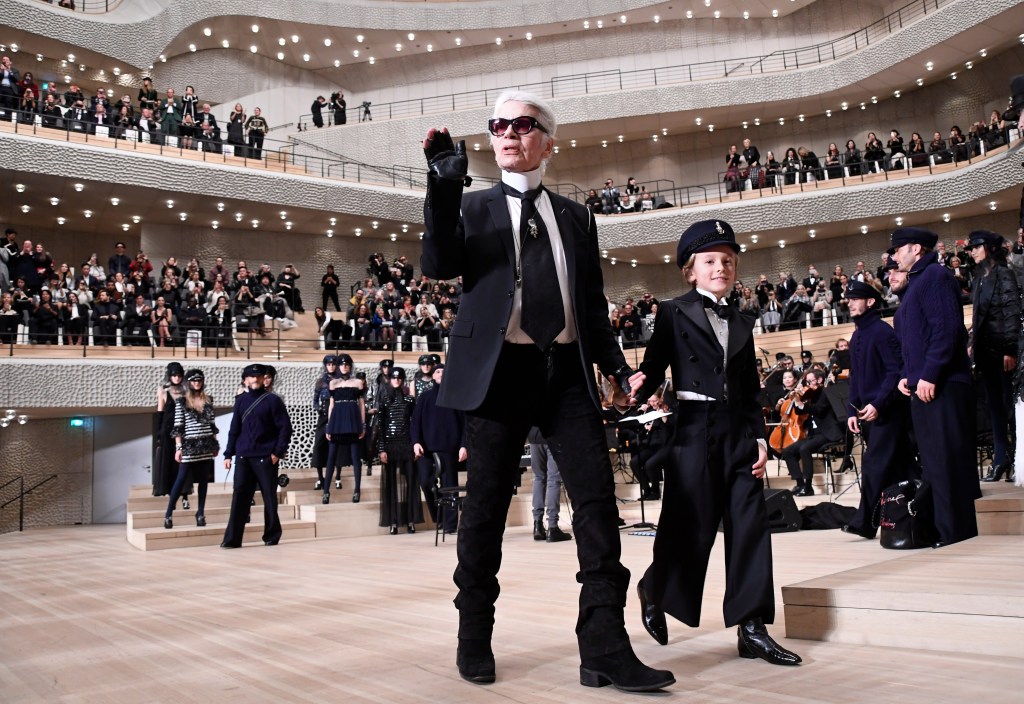 From his first appearance on the Chanel runway at two years old, Hudson Kroenig became a fixture at Lagerfeld’s shows, usually seen holding hands with the designer, his godfather, as he made his final bow. Since his runway debut in 2010, Kroenig, the eldest son of model Brad Kroenig, has appeared in Chanel campaigns alongside Cara Delevingne, Pharrell Williams and Joan Smalls. 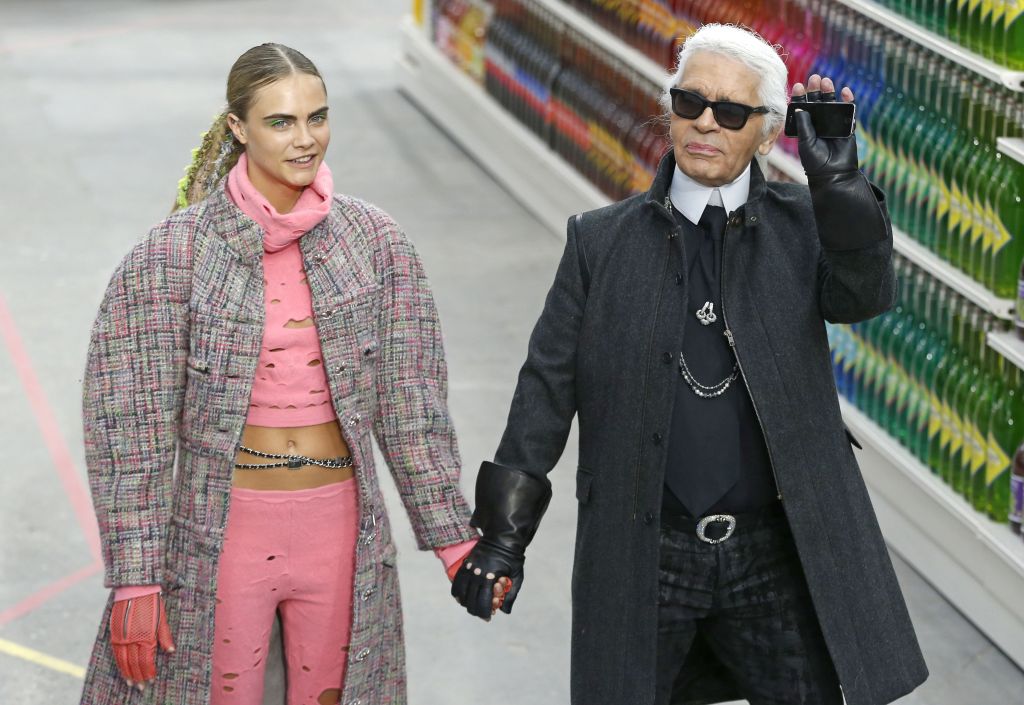 Making her couture debut on Chanel’s spring 2012 runway, Delevingne subsequently appeared in a number of the brand’s campaigns and runways, including ads and a short film alongside Pharrell Williams. Although she transitioned to acting in 2015, Delevingne maintained a close relationship with Lagerfeld, who cast her in an animated short film to promote the new Chanel Gabrielle handbag in 2017. 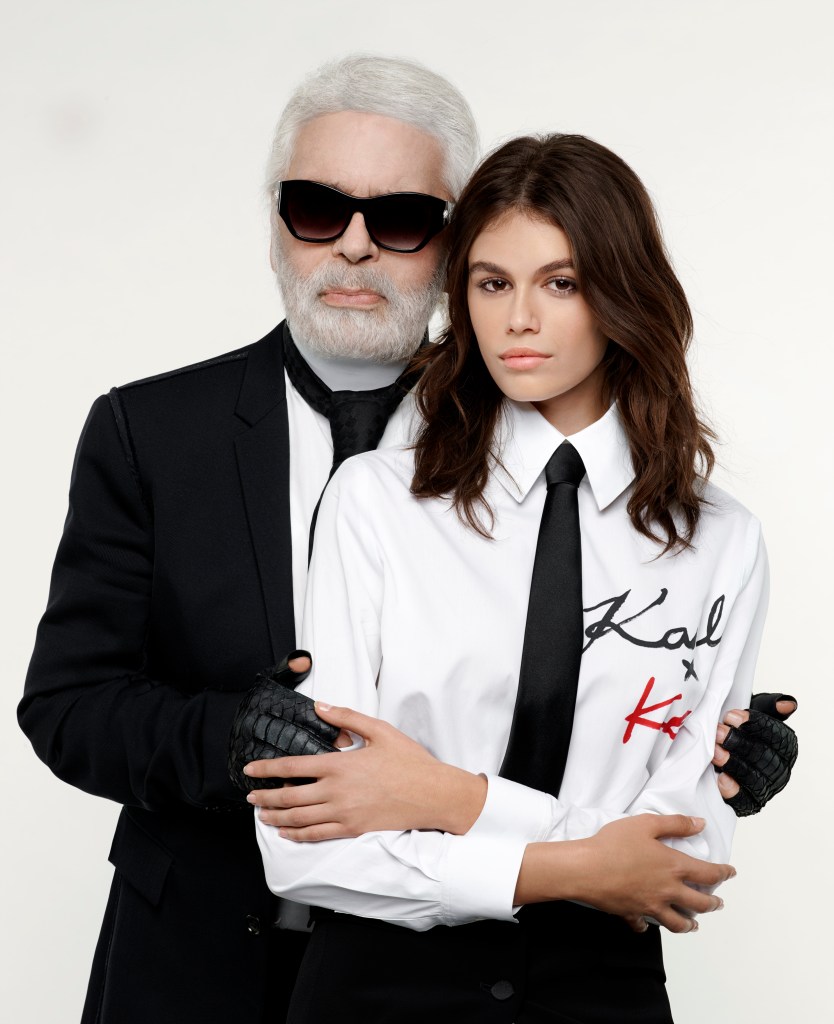 While the model got her start at Raf Simons’ second Calvin Klein runway show in 2017, Gerber became one of Lagerfeld’s main muses and close collaborators. After walking in Chanel’s rtw and couture shows, Lagerfeld cast Gerber — whose mother, Cindy Crawford, walked many a Chanel show — as the face of his spring 2018 handbag campaign. Later in the year, the two revealed they were collaborating for a capsule collection for Lagerfeld’s namesake label and appeared together for the campaign. 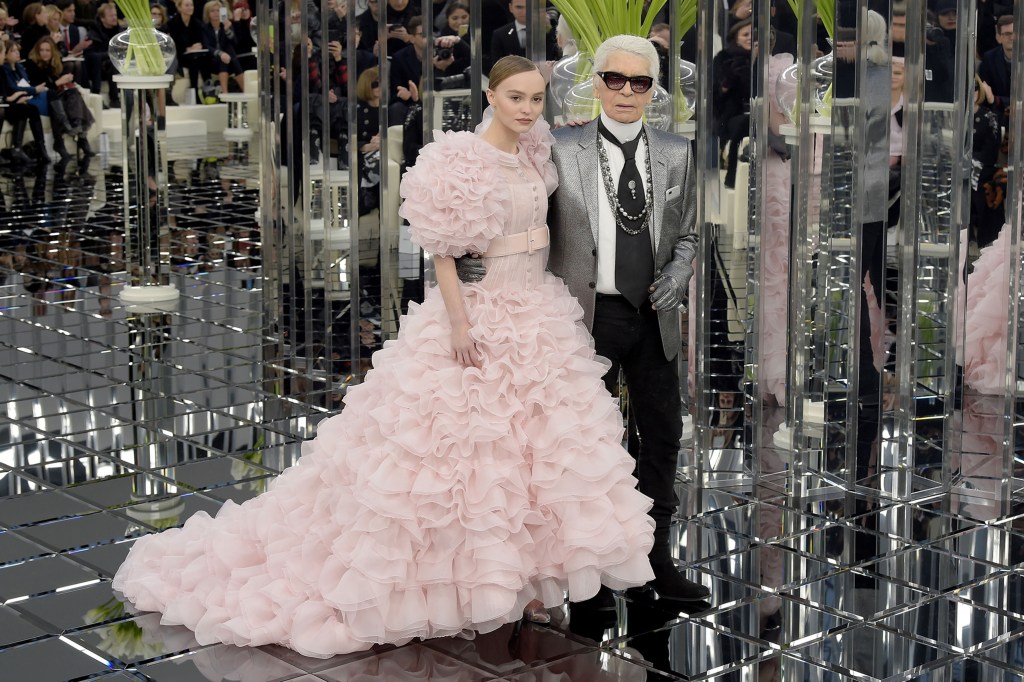 Following in her mother’s footsteps, Depp landed her first fashion gig working with Lagerfeld and Chanel. First, the daughter of Johnny Depp and Vanessa Paradis walked the fashion house’s casino-themed fall 2015 Couture show and appeared in the ad campaign for Chanel’s Pearl eyewear collection. Now a Chanel ambassador, she’s the face of the Chanel No.5 L’Eau fragrance and appears in an ad campaign similar to the one her mother was in for the Coco L’Esprit de Chanel fragrance in the Nineties. 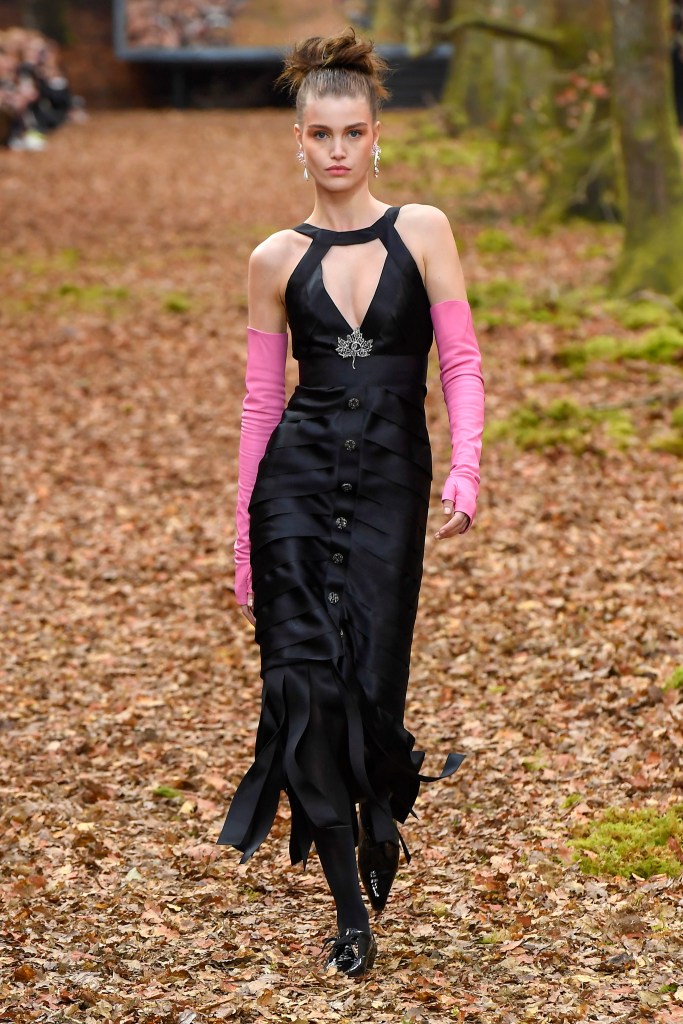 Bijl had a quick rise to “model of the moment” status after her debut in 2016. While the Dutch model has fronted a number of international issues of Vogue and is a fixture on the New York, Paris and Milan runways, Bijl can attribute her rise to her work with Lagerfeld. The Chanel designer cast Bijl in his last few shows, many of which she opened or closed, and featured her in campaigns for the brand’s sunglasses and for Lagerfeld’s namesake brand.