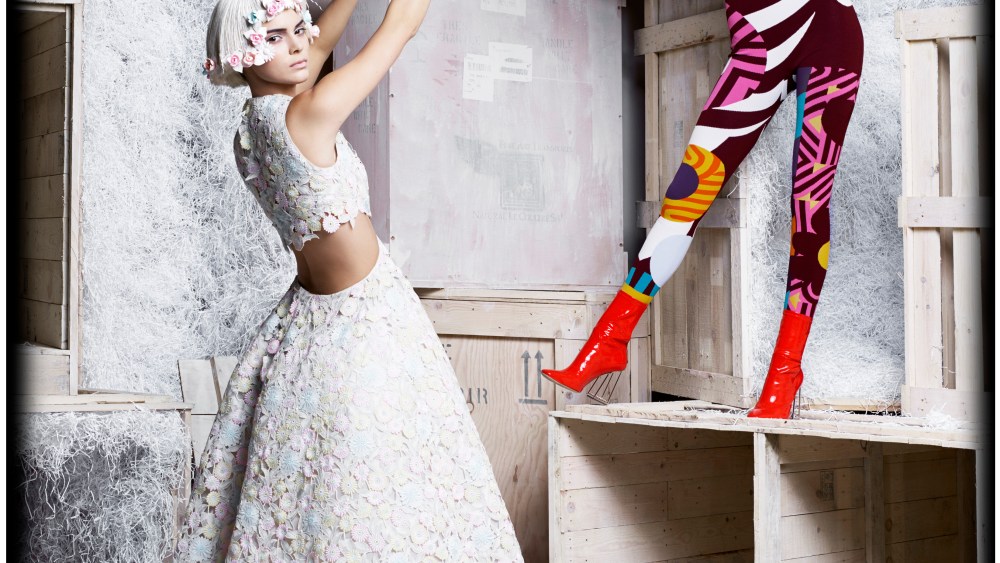 KARL IN THE FRAME: Karl Lagerfeld trains his camera on wherever his varied interests take him: fashion, architecture, Paris at night and all manner of personalities.

All that and more will be reflected in “Karl Lagerfeld: A Visual Journey,” an exhibition of his photography slated to open Oct. 16 and run until March 20 at the Pinacothèque de Paris, a private museum just behind the Madeleine Church.

The showcase is being chosen by publisher Gerhard Steidl and Eric Pfrunder, image director at Chanel and one of the designer’s chief image collaborators, who in 1987 encouraged Lagerfeld to try his hand shooting the photos for a Chanel press kit. That would open up a new career path for the German designer, who would go on to shoot campaigns for Chanel, Fendi, Dior Homme and others, along with editorial shoots, and a slew of artistic projects for exhibitions or books.

“People always want to know about my style of photography. I can’t answer that,” according to Lagerfeld. “That’s up to viewers to decide. I don’t have a style, but several, or none. You should never stay still, neither in life, nor in fashion, nor in photography.”

Similarly, Lagerfeld experiments with all kinds of photographic and printing technologies, from Polaroids and daguerreotypes to so-called fire-etchings in which photos are printed on glass.