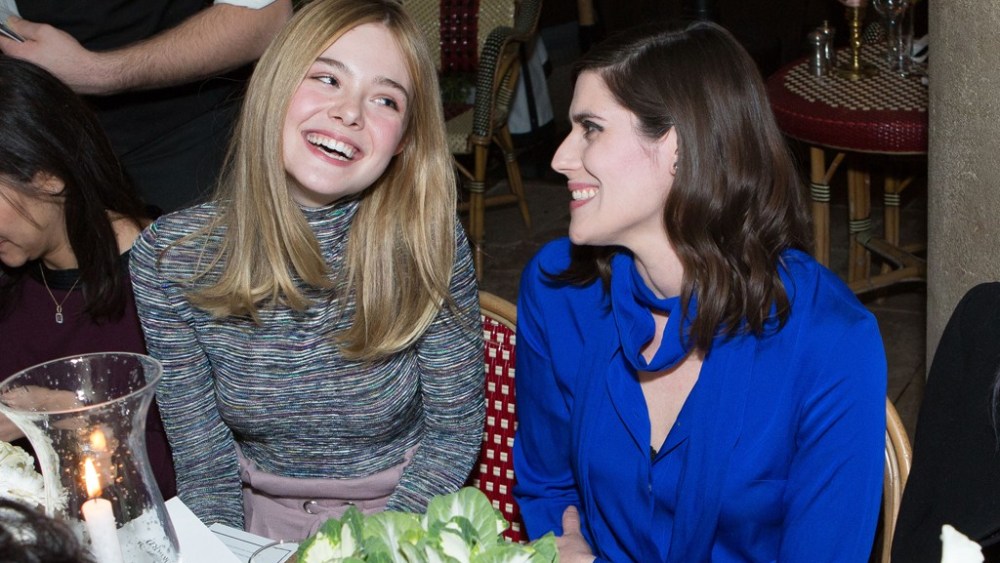 SNEAKING UP: Considering how multifaceted Kate and Laura Mulleavy and Gia Coppola are, it’s not surprising that an eclectic crowd gathered at the Chateau Marmont on Friday to toast the new sneaker collaboration the sisters launched with Superga, termed simply Rodarte x Superga. And, like their hosts, the guests boasted an array of intriguing projects of their own.

Langley Fox Hemingway, who gave the Mulleavys a hand-drawn self-portrait in lieu of a photo at their show casting last fall, is using the T-shirt as the medium for her next illustrations in an upcoming capsule for Forever 21.

Coppola, who modeled in the look book for footwear collaboration, is in the midst of writing her follow-up to “Palo Alto,” which will also star James Franco. “He’s my muse,” she said. Staying mum on the plot, she would only reveal that: “I like [something] human and of the heart. [But] I feel it’s still important to have comedy in there.”