The brooch is inspired by the rotors of the Enigma machines, which decrypted enemy messages, helping the Allies win the Second World War. 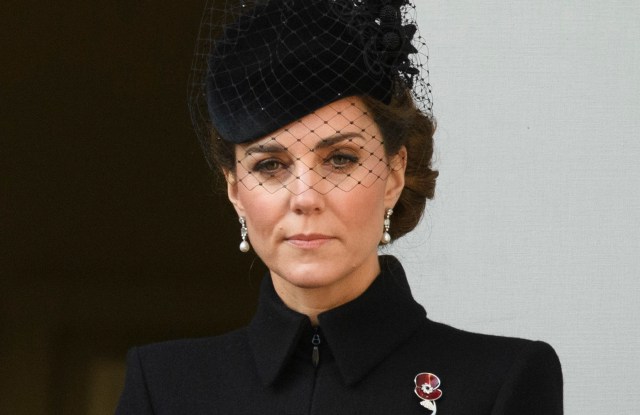 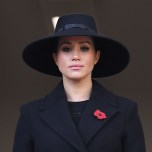 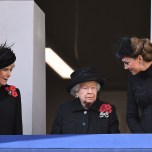 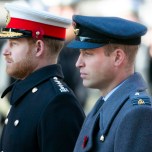 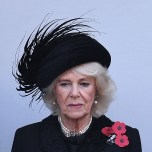 The Duchess of Cambridge added a personal touch to her Remembrance Day look.

Kate Middleton attended the annual Remembrance Sunday memorial service in London with the royal family wearing a unique version of the standard poppy brooch worn on the holiday.

Middleton chose the Code breakers Brooch for the ceremony, which according to the official Poppy Shop web site is “inspired by the rotors of the Enigma machines, from which Allied cryptologists successfully decrypted a vast number of enemy messages during the Second World War.”

A post shared by Duke and Duchess of Cambridge (@kensingtonroyal)

Middleton’s brooch choice is said to be a tribute to her grandmother Valerie Glassborow, who served in World War II as a code breaker at Bletchley Park, the primary center for Allied code breaking during the war. The operation was immortalized in the award-wining 2014 film “The Imitation Game.”

The brooch was released earlier this year, and this is the first time Middleton has worn it publicly. Middleton wore the brooch pinned to an Alexander McQueen military-inspired coat and with a veiled fascinator.

Click through the above gallery to see more photos of the British royal family on Remembrance Day.

Which Duchess Is the Most Patriotic Dresser?