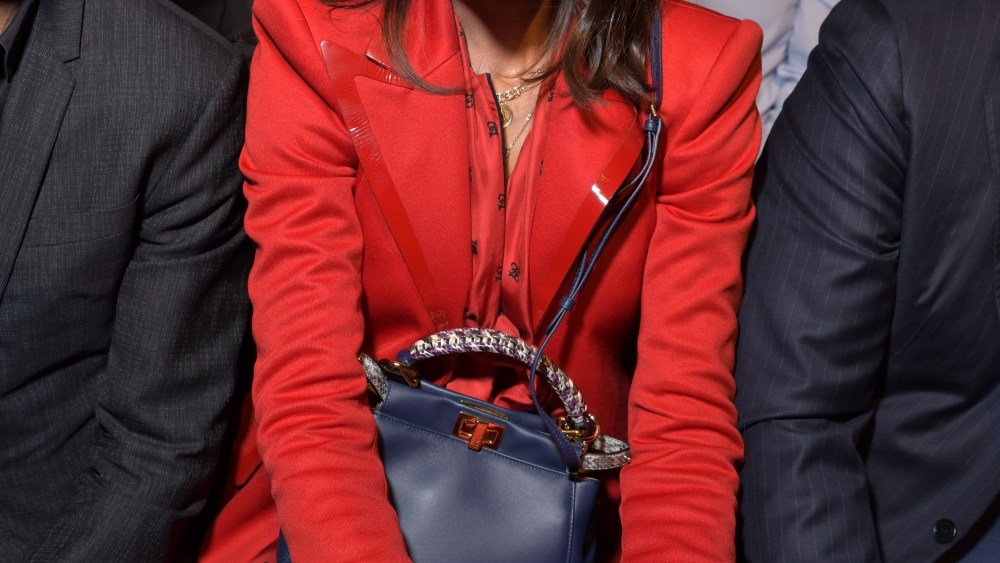 Katie Holmes, dressed in vivid red, attended her first Fendi show and said she was “putting together” the second film she is directing. Called “Rare Objects,” Holmes is also adapting the screenplay, based on a novel by the same name written by Kathleen Tessaro. “It’s a Thirties piece, set in New York and based on two very strong women,” as things are made more difficult by the Great Depression.

Holmes expects the film to be out in about a year and a half.

Holmes was recently in Italy as she celebrated in July the opening of a new store in Capri by Australian sisters Nicky and Simone Zimmermann.