Art fans who will be missing out on Kaws’ impressive exhibition in England’s Yorkshire Sculpture Park can trek over to a Uniqlo store this spring to see the artist’s designs for UT.

Having been friends with UT creative director Nigo, an artist in his own right, for more than 20 years, Kaws teamed up with the Japanese company for a collaboration. Nigo said he was eager to up UT’s impact this year and his first thought was to collaborate with Kaws. Born Brian Donnelly, the Brooklyn-based street artist studied illustration at the School of Visual Arts in the early Nineties and then freelanced for animation studios. After delving into painting, sculpture, graphic designs, toys and prints, Kaws is known for his characters from popular culture and comic books.

Their pairing is meant to fuse fashion with pop culture, a combination that Uniqlo has also strived for with its SPRZ NY, which stands for Surprise New York, a global project featuring a collection of modern art-inspired fashion items, including a collaboration with MoMA, and the Shochiku Kabuki series. “Certain” that the Kaws-designed T-shirts will be popular around the world, Nigo said, “I’ve created things with Kaws quite a few times before, and we’ve got a lot of respect for each other. This project was no exception. We went through a ton of ideas to come up with some great results.”

Uniqlo has launched a special site dedicated to its upcoming partnership with Kaws but online details are few. UT is an offshoot of LifeWear, which debuted in 2003 to underline quality clothing that is functional in design and versatile to wear. Donnelly could not be reached immediately for comment.

New Yorkers can also find Kaws’ work on view at the Brooklyn Museum of Art in “Along the Way” through March 27.

The Yorkshire show is the first in the U.K. to spotlight his work and features bright, graphically painted canvases in a gallery, and towering sculptures in fiberglass and wood on the grounds nearby. And the Modern Art Museum in Fort Worth will host a major survey dedicated to Kaws, opening October 20. After that show folds on Jan. 29, 2017, it will move on to the Yuz Museum in Shanghai. 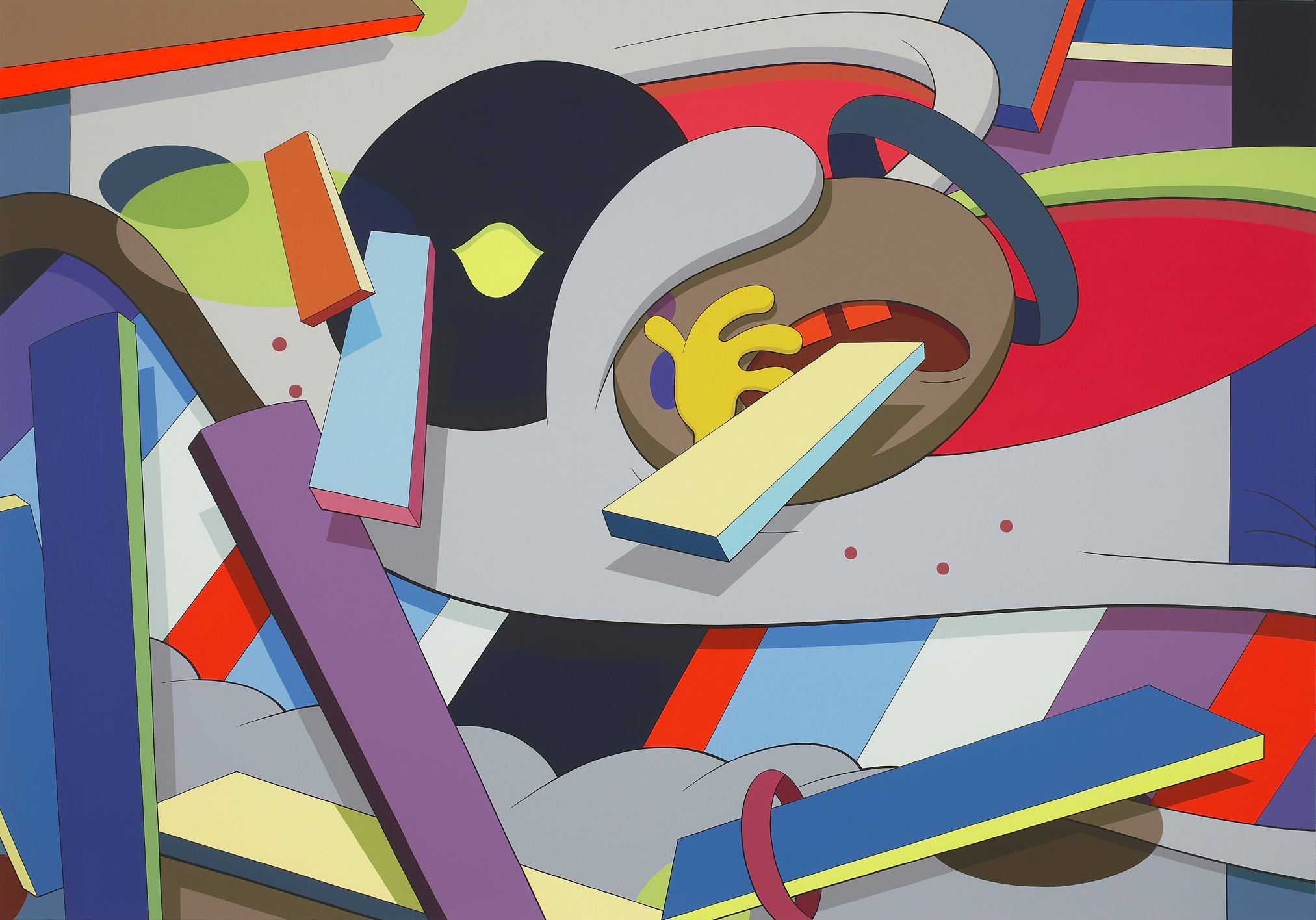 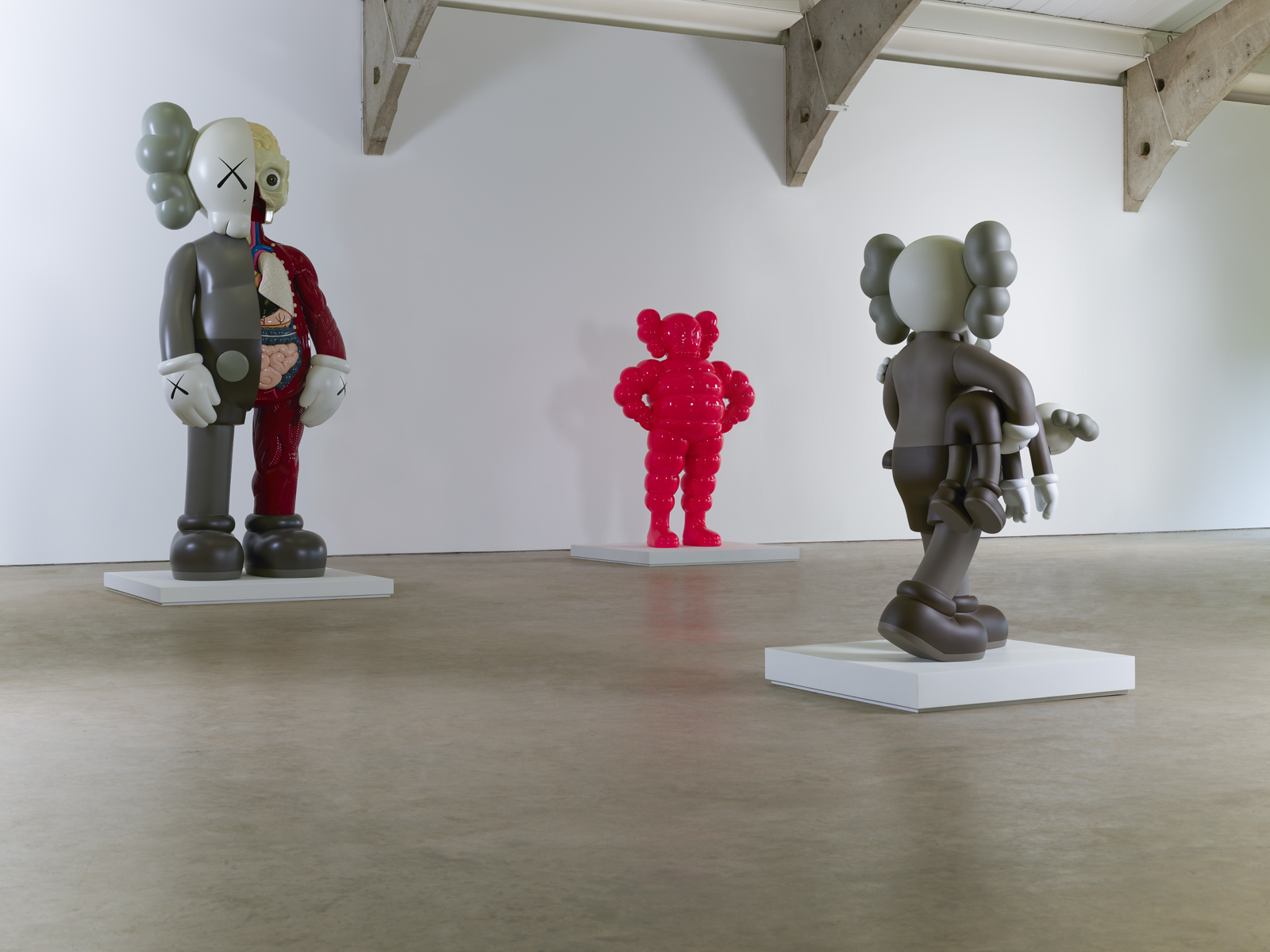 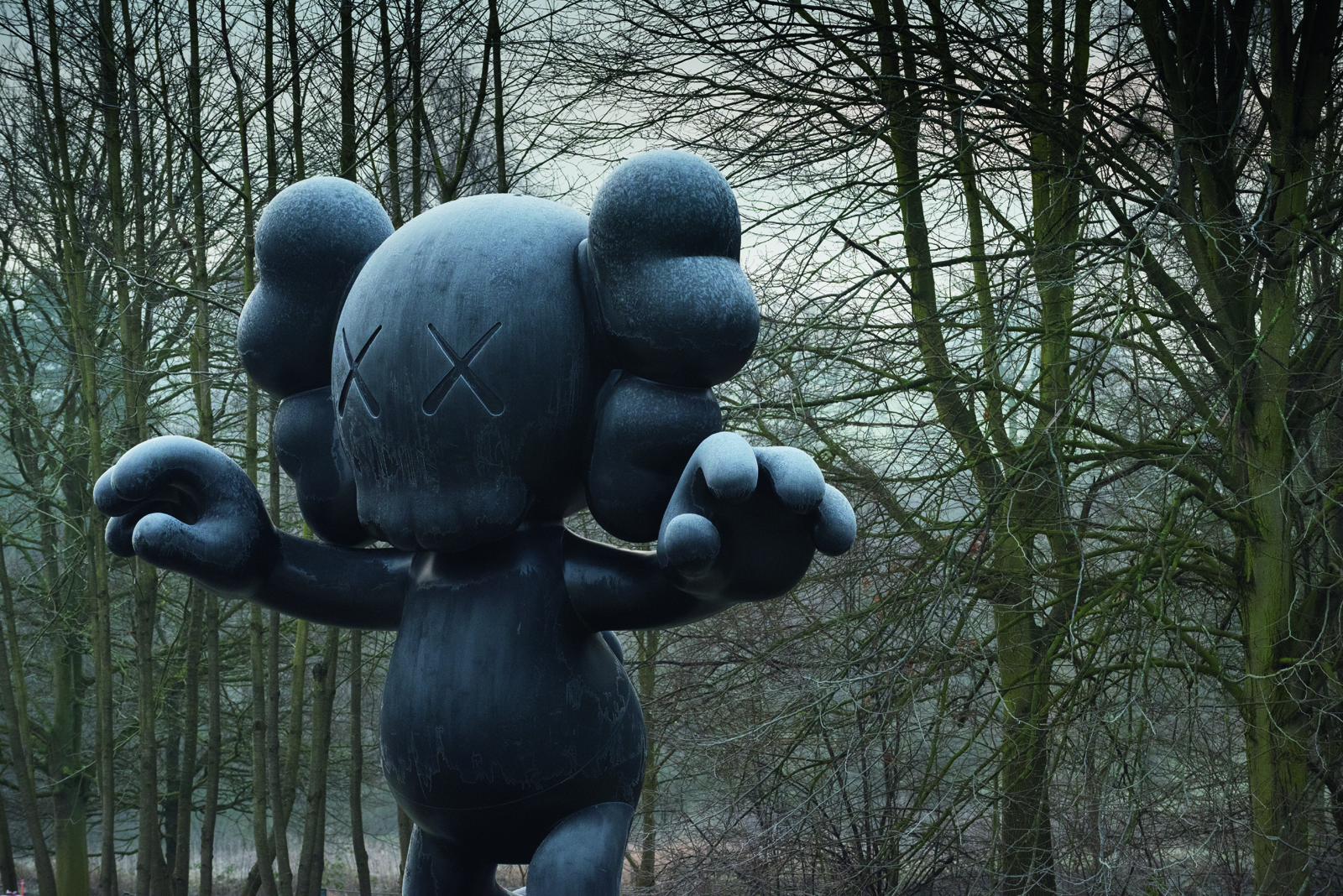