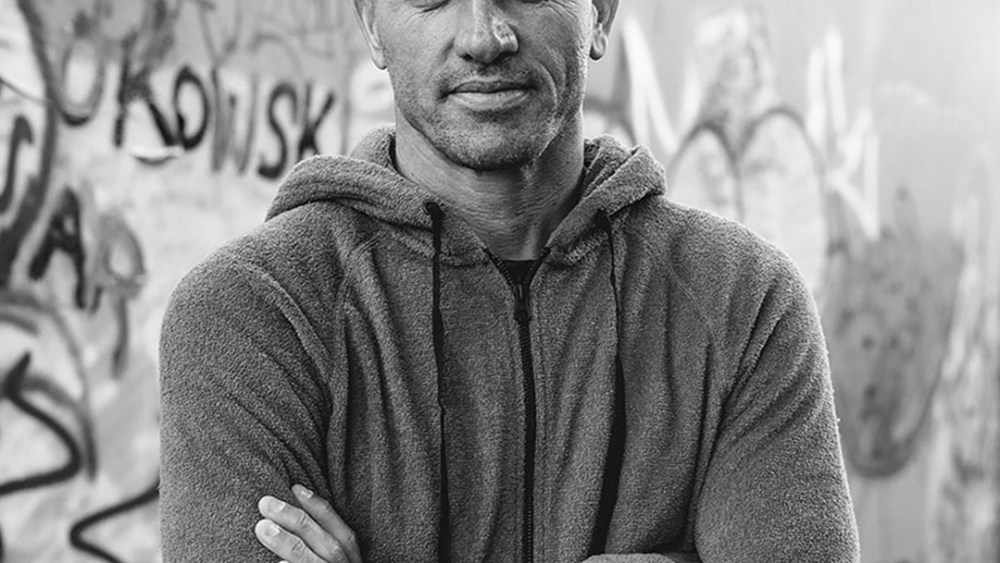 The trade group, which provides the Fair Trade mark to products that adhere to a strict checklist of sustainable and ethical labor practices, has moved beyond food products such as coffee, bananas and chocolate to apparel and home goods, starting in 2010.

With its brand partners, the group has created a photo campaign, shot by outdoor photographer Jeff Johnson, to encourage consumers to choose Fair Trade Certified clothing.

“We launched based on consumer demand,” said Maya Spaull, senior director of apparel and home goods at Fair Trade USA. “People were wanting to know where their clothes come from, how they were made and who touched them. Those people often can be faceless and nameless, so we’re drawing attention to who they are and what they do.”

Brands pay a premium for the Fair Trade Certified mark, with a percentage of sales contributing to a fund for workers, who decide what programs to spend the money on, such as health care or safer facilities.

Prana was the first apparel company to join FTUSA 2011, and Patagonia, which joined in 2013, is its largest partner with about 450 products, or 30 percent of its offering, Fair Trade Certified. Spaull said the program is growing by 200 percent a year and that 67 percent of consumers are aware of the Fair Trade label when purchasing.

“We’re always looking for ways to increase workers’ wages, and we can’t aside from paying the factories more, so this business model allows us to do that,” said Helena Barbour, Patagonia’s senior global director of sportswear. “We launched Fair Trade with our yoga line with 10 styles in 2014 and seeing its impact has propelled us forward, growing exponentially.”

She said the company will go from 30 percent FTC to 38 percent by year’s end. “From the business side it scales on so many levels, and customers are looking for brands to align with their values, so it’s a critical conversation.”

“The number of Fair Trade Certified factories is growing. Whether it’s Athleta, my old company, or Patagonia, whomever jumps in is really important because we need critical mass,” said Scott Kerslake, ceo of Prana. “I love the idea of the connection with humans who are making decisions to move the world forward. It underscores the notion of importance and trust. Whether or not we like to think of ourselves as leaders, it’s important to walk the talk.”

Said Moore of Outerknown, “When Kelly and I started we said, ‘We work with people, not factories.’ There’s so much stuff in front of us every day, it’s really easy to take it all for granted; people think stuff gets turned out by machines and you can just toss it and get a new one. We want to bring awareness to the hands behind our clothing, whether it costs $5 or $500. I don’t think sustainability is that sexy, so what I love about Fair Trade is it’s a consumer-facing brand.”

FTUSA as well as the brand and individuals pictured will share the campaign across their social platforms starting Monday.