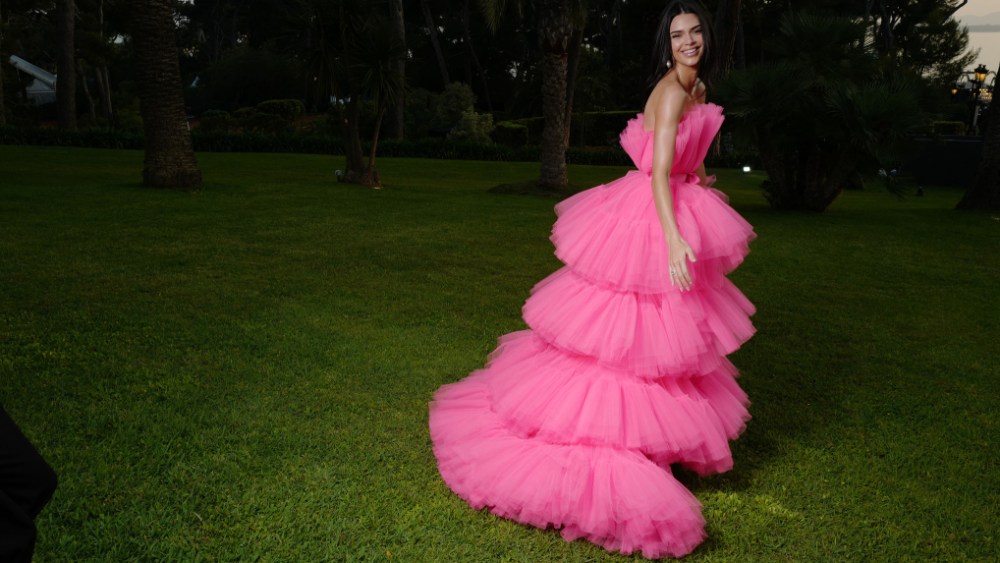 Kendall Jenner, one of the biggest names in pop culture and fashion, turns 26 today.

One of five sisters in the Kardashian-Jenner clan, who were best known at one point in time for their reality television series “Keeping Up With the Kardashians,” Jenner has emerged to become one of the most recognizable and sought-after faces in the fashion industry and on social media today.

She is half-sisters with Kourtney, Kim, Khloé and Rob Kardashian from their mother Kris Jenner’s first marriage to famous lawyer Robert Kardashian until their divorce in 1991. Jenner is one of two daughters from her mother’s second marriage to retired Olympic medalist Caitlyn Jenner, alongside Kylie Jenner.

As Jenner grew into her teenage years, she started modeling professionally, with her first job being a campaign for Forever 21 in December 2009 and January 2010. Over the years, she shot multiple covers, including American Cheerleader, Teen Prom and Flavour Magazine.

She also walked the runways of labels such as Marc Jacobs, Givenchy, Tommy Hilfiger, Balmain, Donna Karan and Chanel in 2014.

The following year marked a breakout season for Jenner’s career as she continued her modeling hot streak by walking the runways for the likes of Michael Kors, Oscar de la Renta, Fendi, Elie Saab and more. Additionally, 2015 marked Jenner’s first year walking the then-coveted Victoria’s Secret Fashion Show. (She would continue to walk for the show until its cancellation in 2019.) During this time, she also shot covers and editorials for Harper’s Bazaar, GQ, Vogue and V Magazine, among many others.

In 2013, Jenner also launched a successful clothing line with her sister Kylie in partnership with PacSun, called The Kendall & Kylie Collection. The two sisters collaborated with Topshop in 2015 to create a Kendall + Kylie line.

This year, Jenner created a tequila company, 818 Tequila, which was met with commercial success albeit some controversy regarding the cultural appropriation of Mexican culture, which she has no ties to.

In the last few years, Jenner has cemented herself as one of the highest-earning models in the industry, with Forbes estimating an annual income of $4 million. In 2017, Forbes reported that she was the highest-paid model in the world, taking the crown from the legendary Gisele Bündchen, who previously led the list for nearly 15 years.

Click through the gallery above to see some of Kendall Jenner’s most fashionable moments throughout the years.