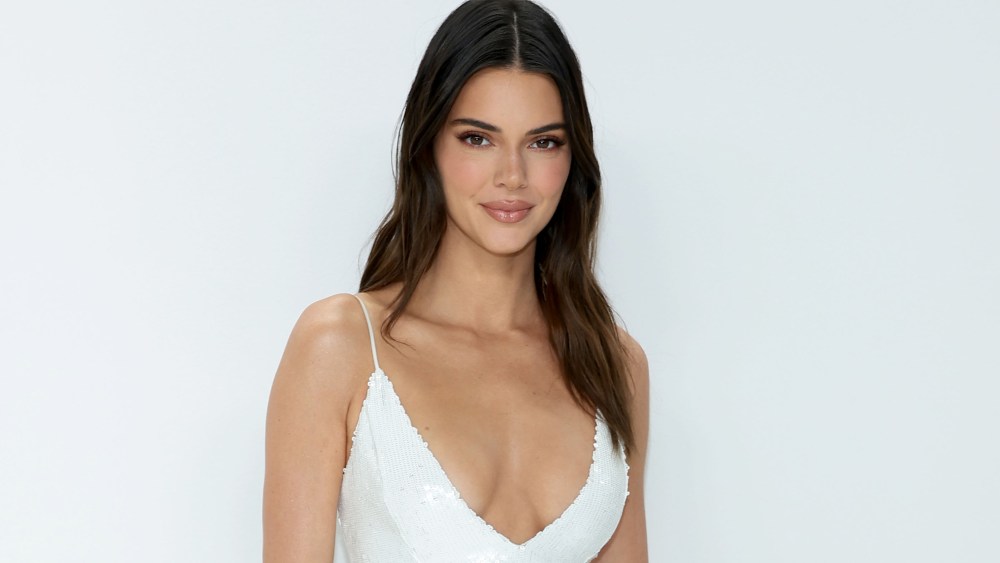 Kendall Jenner arrived at the 2022 CFDA Fashion Awards on Monday wearing a minimalist white dress by Khaite, which won the CFDA’s Women’s Wear Designer of the Year award.

The silhouette included spaghetti straps and a low-cut neckline. Jenner coordinated the dress with a pair of white sandals and chandelier earrings.

For makeup, Jenner went for a natural look, featuring a glossy nude lip, a hint of blush, a touch of mascara and earth-tone eyeshadow. She had her hair parted down the center and done in a slightly wavy style.

It’s been a busy time for Jenner. In October, she collaborated on a holiday capsule collection for Judith Leiber with siblings Kim Kardashian, Khloe Kardashian and Kylie Jenner, along with their mother, Kris Jenner.

Own recently revealed her as the new face of its denim campaign, and over the summer, she celebrated the anniversary of her 818 Tequila brand.