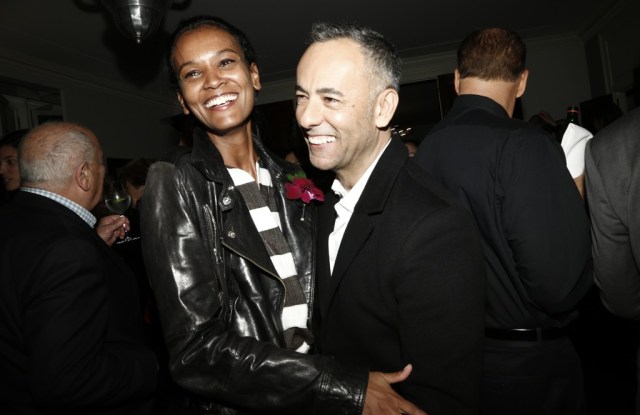 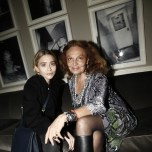 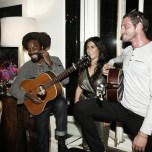 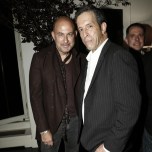 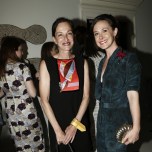 NEWBIES UNITE: Tuesday’s CFDA New Members party took place at a location that was familiar to most. “I know so many people in this building,” Vera Wang said as she walked into Kenneth Cole’s Sutton Place digs, where the event took place. “Bill Blass lived here, Carolyne Roehm lived here, and my friends the Perrys do, too.”

The newcomers were impressed by the environs. “Cute view,” said new member Johnny Talbot, who hails from Nashville, of Munich-based Talbot Runhof.

“It’s a wonderful place to welcome the 30 new members,” CFDA president Diane von Furstenberg noted. Despite appearances, not everyone can get into the CFDA, the designer said, adding, “Even though there are 30 [new members], we are quite strict. Quite a few did not make it.”

As for Cole, he lauded the evolution of the organization, and he would know. “I have been a card-carrying member for 18 years,” he said.